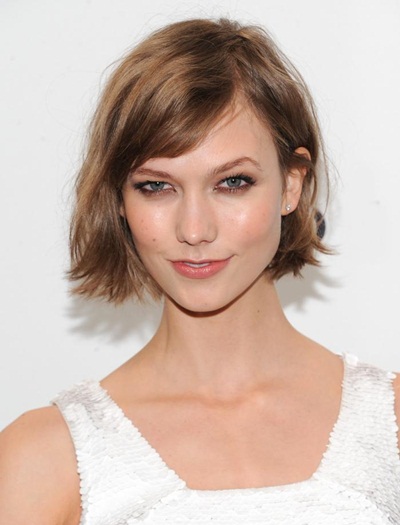 The American fashion model, Karlie Elizabeth Kloss was born on August 3, 1992 to emergency physician Kurt Kloss and freelance art director, Tracy. After being discovered at a local benefit runway show, she posed for the cover of Scene Magazine at the age of just 14 in 2006. Karlie Kloss was signed by Elite modeling agency who brought her to New York. Her first major modeling project was posing for Abercrombie kids and after gaining initial success, she signed contract with NEXT Model Management in 2008 which took her career to new heights of success.

In just 2008 season, Karlie Kloss walked on 64 shows including 31 runways in New York Fashion Week, 20 shows in Milan and 13 in Paris for the fall collections of the year. After working with the NEXT Model Management for four years, she was signed by IMG Models and has continued gaining success in her career. Known for her runway walk, Karlie has walked for several top designers around the globe such as Marc Jacobs, Gucci, Versace, Louis Vuitton, Calvin Klein, Zac Posen, Valentino and Givenchy. She has also been featured in advertisements for Dolce & Gabbana, Topshop, American Eagle, Chloe, Dior, Hermes, Gap, Victoria’s Secret PINK, Lacoste, Yves Saint Laurent, Bally Shoe and many more.

In addition to this, Karlie Kloss is also the face of a number of brand products and has been featured on numerous magazines so far including Vogue, Harper’s Bazaar, Elle, Vanity Fair and Allure. She made her debut for Victoria’s Secret during a fashion show in 2011 and remained a Victoria’s Secret Angel from 2013 to 2015. Although Karlie Kloss has been liked with many men but at the moment, she is dating American businessman, Joshua Kushner. 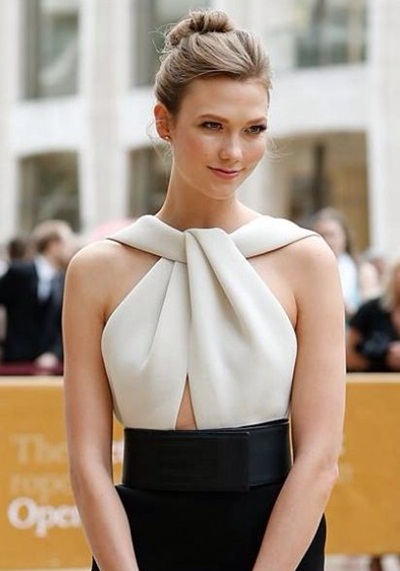 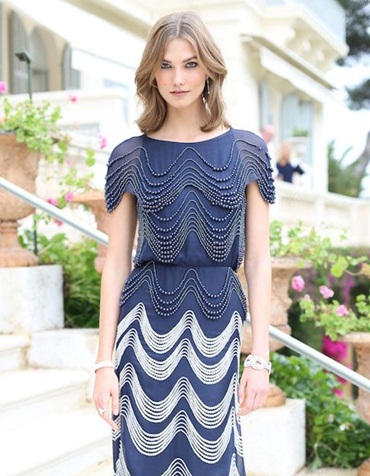 Given below are the complete details about model Karlie Kloss favorite things such as music, perfume, designers, hobbies and beauty products.