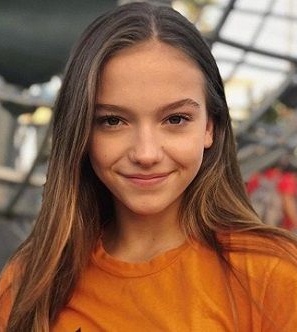 The young American star Jayden Bartels is active in the fields of acting, dancing, modeling, and singing. Out of her extensive work in these fields, she is probably most well-recognized for her on-screen acting. As of now, her portfolio includes several prominent roles in popular television series like Coop and Cami Ask the World, Criminal Minds: Beyond Borders, Walk the Prank, and Side Hustle. Along with acting, she is a fabulous dancer too, and has showcased her skills on numerous occasions. In recent years, she has moved towards hosting as well, becoming the host of shows like Group Chat, and Camp Nick.

Outside her film and television gigs, Jayden has gotten involved in music too. She released her debut single “Can’t Help Me Now” in 2018 and has followed up on that with more original songs like “Electric” and “The Group”, etc. Moreover, she is very active on various social media platforms and shares all sorts of content ranging from vlogs to clothing hauls. Lastly moving towards the personal life of the young star, Jayden Bartels previously dated dancer Connor Finnerty while had a relationship with actor Armani Jackson from 2018 to 2020. 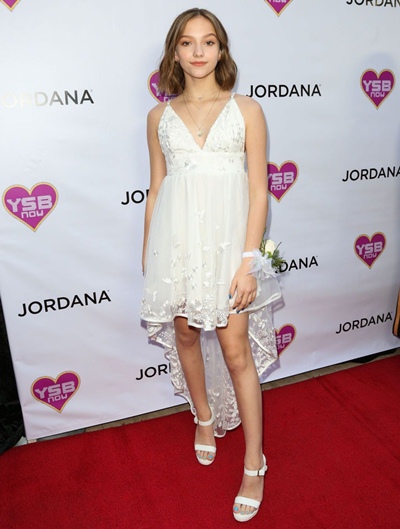 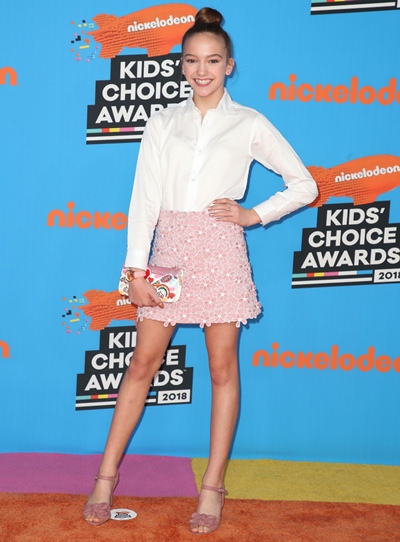 Listed below are the complete Jayden Bartels height, weight, shoe size, and other body measurements details.