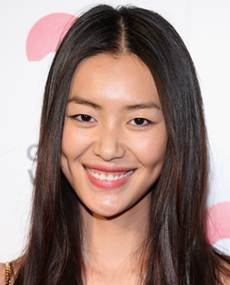 The Chinese fashion model Liu Wen was born on January 27, 1988. Her modeling career journey began when she entered in a modeling contest after being encouraged by her mother which led to Liu’s discovery. After starting her career in 2005, she first earned national success through her work with various magazines including Harper’s Bazaar and Vogue while her international success journey began in 2007 when she worked with Karl Lagerfeld and Viktor and Rolf. Since then, Liu Wen has gone on to worked with some of the biggest fashion brands in the world like Dolce & Gabbana, Hugo Biss, Calvin Klein, Alexander Wang and Oscar de la Renta.

In addition to this, she has also been featured in several magazine’s editorials including Vogue, Allure, GQ and Harper’s Bazaar. In 2009, Liu Wen walked the Victoria’s Secret Fashion Show which makes her the first ever model from East Asian descent to do so. Widely dubbed as the Supermodel of China” Wen has now become one of the highest paid models in the world. When it comes to her personal life, Liu Wen told media that she has never had a boyfriend so far and still remains without one. 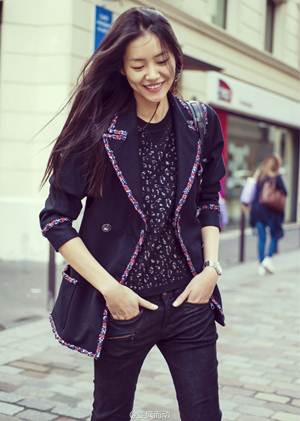 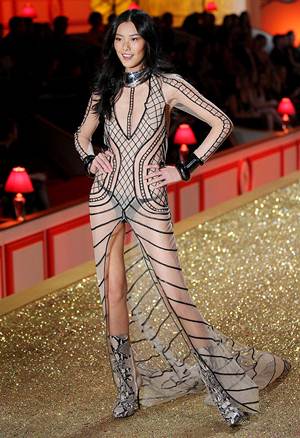