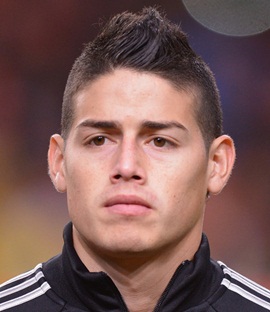 James Rodriguez is currently ranked among the best young footballers of the world. Having started playing the sport as a child, he made his senior club team debut in 2006 and first came into the limelight during his time at the Portuguese club, Porto where he performed exceptionally well on a consistent basis. James was in the Colombia national football team squad for the 2014 FIFA World Cup and finished the tournament as the top goal scorer. His exceptional performance suddenly turned him into an international superstar of the sport and also resulted in him being signed by the Spanish club, Real Madrid. A hefty transfer fee of £63 million made him the most expensive Colombian footballer player till then. Now as far as his personal life is concerned, James Rodriguez was married to volleyball player Daniela Ospina from 2011 to 2017 and has one daughter with her. After his divorce, he was reported to become romantically involved with model Helga Lovekaty. 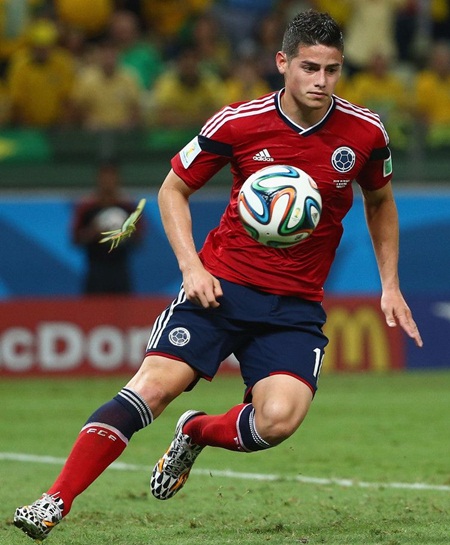 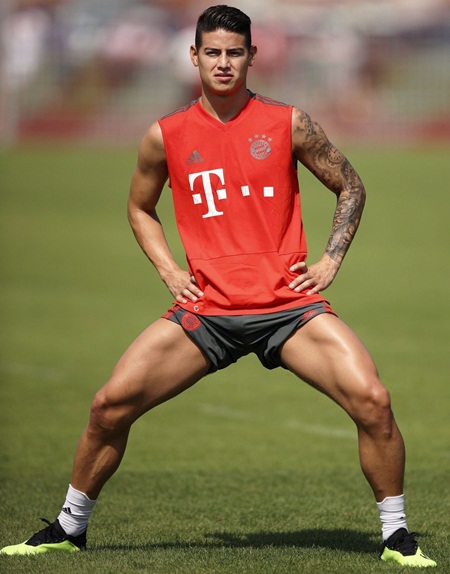