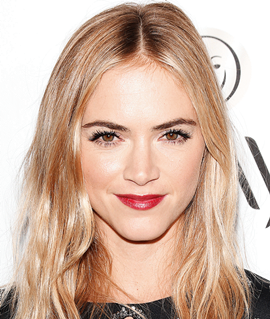 The American actress Emily Wickersham dropped out of the college in order to put her full-time focus towards pursuing an acting career. Her on-screen career began in 2006 through guest appearances on various television shows and after several years of minor work in the industry, Emily finally received her big-break in 2013. After actress Cote de Pablo’s departure from the series, she was cast to portray the character of NSA analyst Ellie Bishop on NCIS series. Although her initial appearance was scheduled to be for three episodes only but due to positive reviews from the fans, she was promoted to series regular.  In addition to her small-screen career, Wickersham has appeared in many films as well such as I Am Number Four, Remember Me, and Gone. While when we move towards the off-camera life of the actress, Emily Wickersham has been married to musician Blake Hanley since November 2010. 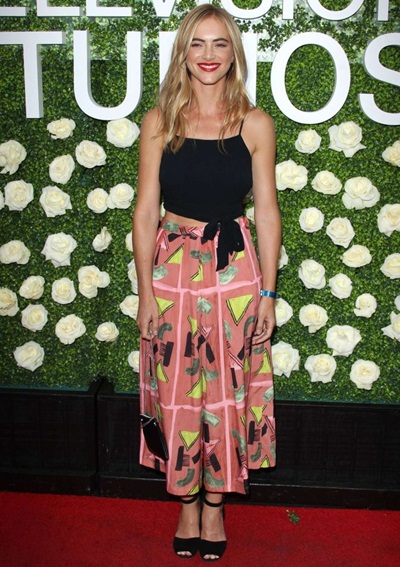 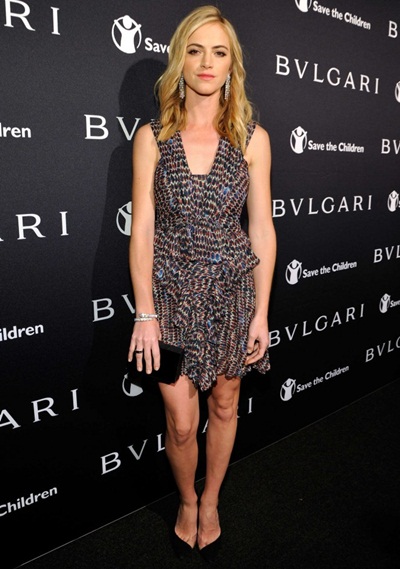