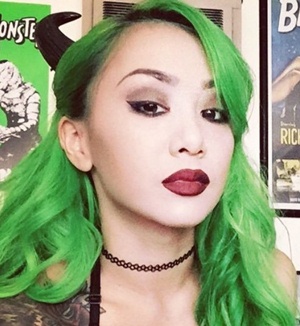 Ashley Louise Urbanski is a professional wrestler who is widely known by her ring name Shotzi Blackheart. Having first started her career in 2014, she has emerged to the top tier of the sport within a short time. During her time on the independent circuit, she performed for promotions like All Pro Wrestling, Big Time Wrestling, and Rise Wrestling. Impressed from her in-ring persona and wrestling skills, the world’s largest wrestling promotion WWE signed her. In the late-2019, she began performing at the WWE’s NXT brand under the ring name Shotzi Blackheart. From that point onwards, she has been placed in various storylines and through her fabulous performances in them, Ashley has emerged as one of the most prominent stars of the NXT. 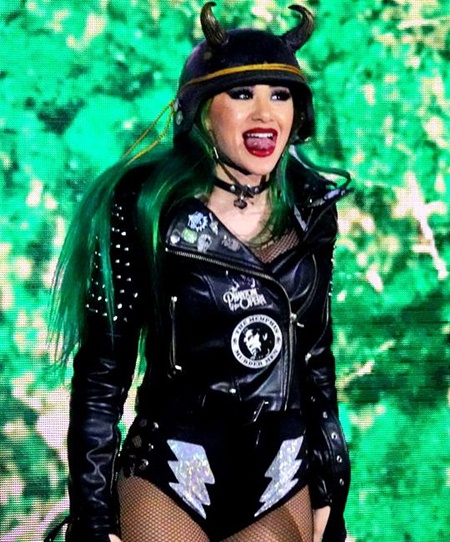 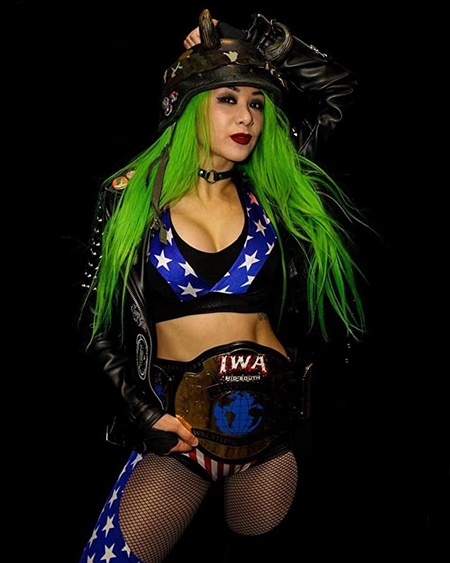