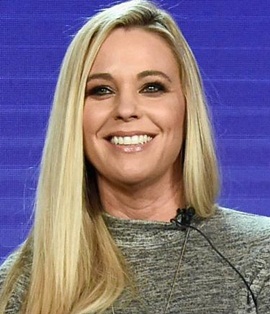 Kate Gosselin is an American television personality widely known for starring in the reality TV show, Jon & Kate Plus 8. Working as a registered nurse, she first met Jon Gosselin in 1997 and the couple married two years later. Her career in the entertainment industry began after giving birth to sextuplets which included three sons and three daughters. With the successful birth of sextuplets being a very rar thing, they received wide mainstream media coverage and the family even landed their own reality TV show, titled Jon & Kate Plus 8. First aired in 2007, the show covers the everyday life of parents as they raised their uncommon family of twins and sextuplets. The show has enjoyed impressive ratings over the years and even after the divorce of Jon and Kate in 2009, it continues to air under the new title “Kate Plus 8” and follows her life as a divorced mother. In addition to reality TV, Kate is a well-established writer as well and has published multiple New York Times best-selling books. 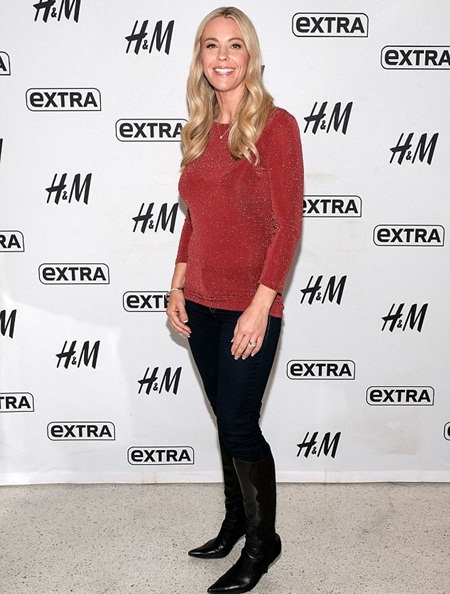 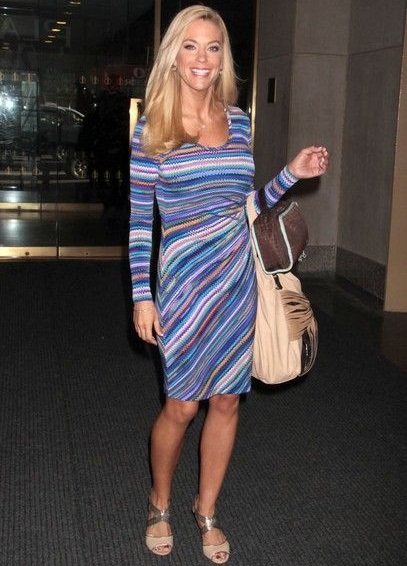