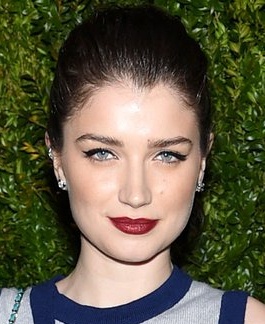 The daughter of activist Alison and the lead singer of U2 band Paul David Hewson (Bono), Eve has created an identity of her own through acting. Despite some resistance by her parents about pursuing a career as an actress, she stood strong on her decision and made her on-screen debut with the 2005 short film, Lost and Found. Since then, Eve has appeared in a couple of more successful movies but is still looking for a role that could bring her among the A-list stars of the industry. On the small screen, Eve Hewson has made guest appearances on several television shows, with her most notable performance being in the drama series, The Knick. As far as the private life of Eve is concerned, she has remained romantically involved with actors James Jafferty and Max Minghella. 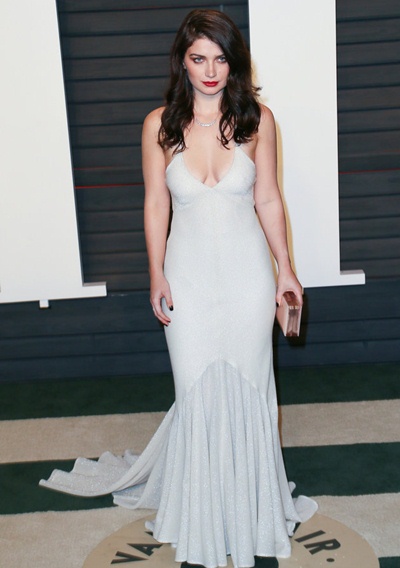 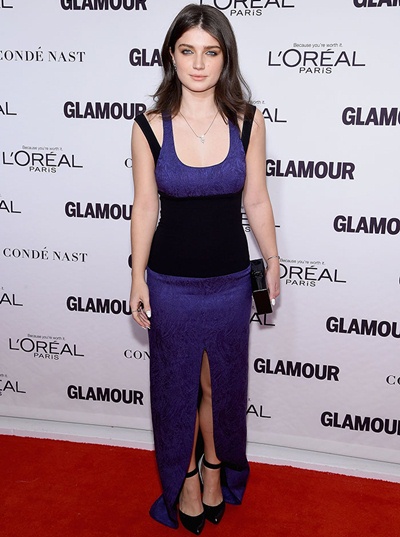