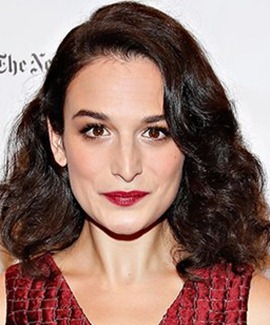 Jenny Slate has made a name for herself through her fabulous work as an actress, comedian, and author. She began doing stand-up comedy while in university and after graduation, decided to pursue a full-time career in the entertainment industry. Once her comedy sketches became popular, she moved towards the on-screen work where she made guest appearances in various TV series prior to becoming a regular cast member of the Saturday Night Live in 2009. Since then, Jenny has continued to perform on television as an actress and a voice actress as well, having notable roles in shows like House of Lies, Parks and Recreation, Bob’s Burgers, Star vs. the Forces of Evil and Muppet Babies. Along with so much work on the small screen, Slate is a well-recognized face in the film industry as well, having hits like Gifted, Obvious Child, Despicable Me 3, and Zootopia to her credits. Coming towards the off-camera life of the actress, Jenny Slate was previously married to filmmaker Dean Fleischer-Camp and then dated actor Chris Evans for a year as well. 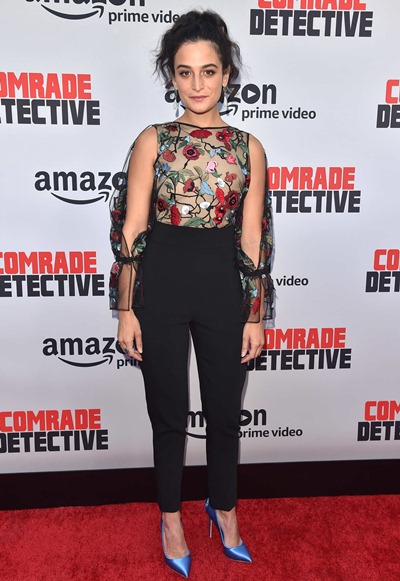 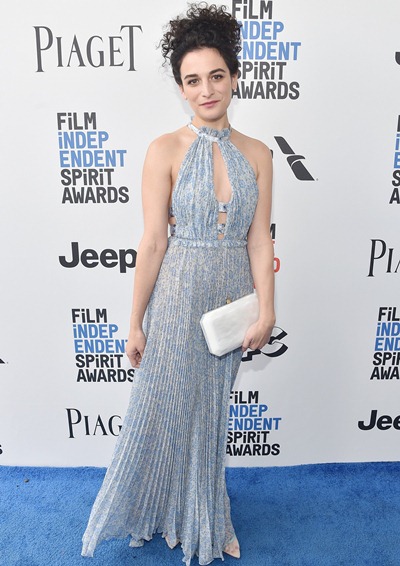 Complete Jenny Slate height, weight, shoe size and other body measurements are given below.