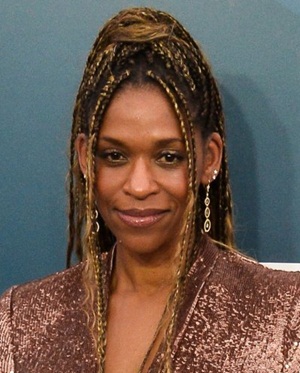 Merrin Dungey is an American actress known for starring in several popular films and television shows. Debuting in the 90s, her career began with minor film and TV roles. A few years into her on-screen career, she first came into the limelight with a recurring role of Kelly Palmer in the American sitcom The King of Queens. From that point onwards, Merrin has gone on to play main cast characters in several more internationally successful shows, such as Chasing Life, The Resident, Alias, and Big Little Lies.

Although television remains the key source of her success in the entertainment industry, Dungey has occasionally done a couple of movie projects too, with some most notable ones being Greenland, and The Madness Inside Me. Now moving away from her professional career and coming towards her personal life, Merrin Dungey was married to Matthew Drake. Their pair remained together from 2007 to 2018 and had two daughters during that period. 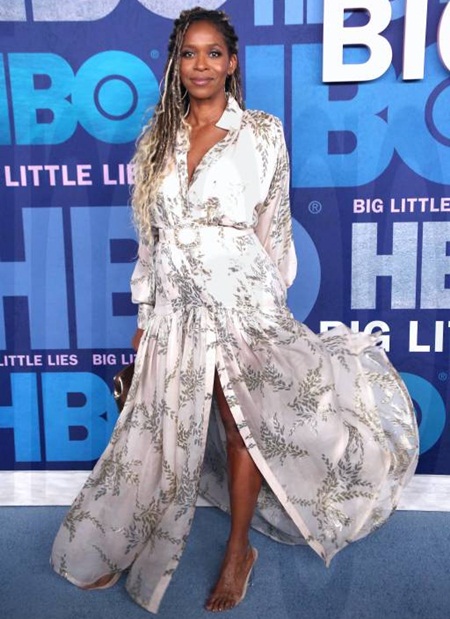 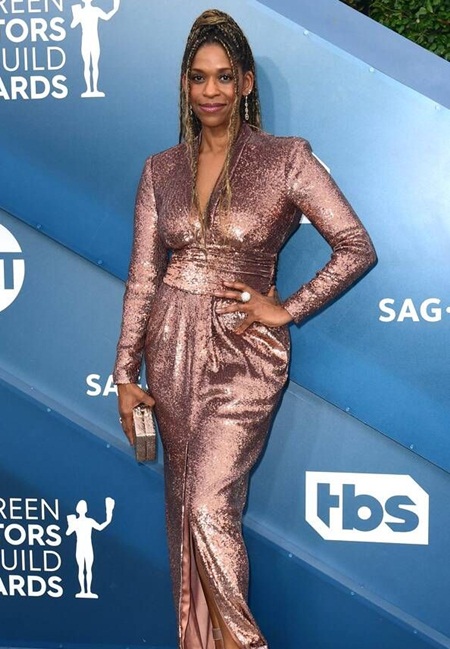