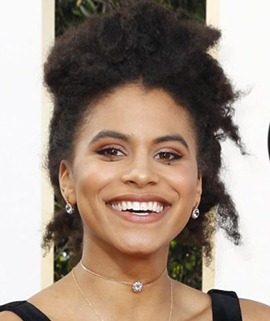 The German-American actress  Zazie Beetz showed interest towards acting as a child and grew up performing at local plays and theater. She first rose to fame in 2016 after landing the role of Vanessa Keefer in the comedy-drama television series, Atlanta. Her performance on the series met with critical acclaim and she even received the nomination for a Primetime Emmy Award for Outstanding Supporting Actress in a Comedy Series. Her first big-budget film role came with Geostorm in 2017 and despite its commercial failure, the film proved to be a breakthrough point for Zazie as it led her to be signed for the role of Domino in the 2018 blockbuster, Deadpool 2. Since that huge success on the box office, Beetz career has taken-off at a very rapid pace and she is now working on several major projects simultaneously. As for her personal life, the actress hasn’t shared many details but media reports have romantically linked her with the actor David Rysdahl. 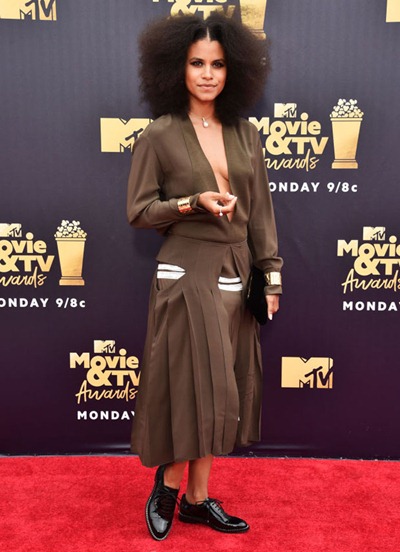 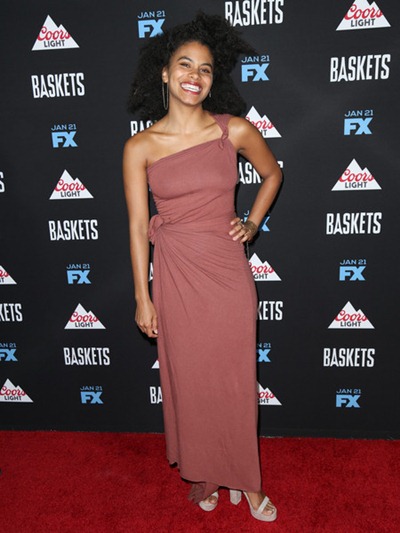