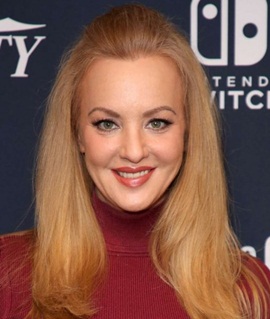 Having done a variety of jobs during her educational period, the first stint of Wendi McLendon-Covey in the entertainment industry came as a member of the improvisational comedy group, The Groundlings. Having a desire to showcase her comedic skills on the screen, she began auditioning for acting gigs in early 2000s and landed her first prominent role in the comedy series Reno 911!. Over the next several years, she starred in several films and television series while still searching for a project that could take her career to the next level. The big-break Wendi was searching for finally came in 2011 when she starred in the blockbuster comedy film, Bridesmaids. Her portrayal of the character of Rita met with acclaim from the critics and even led her to nominations for several prestigious awards. Since that breakthrough, she has managed to solidify her dominance in the entertainment industry furthermore with successful projects like The Goldbergs, Think Like a Man Too, The Single Moms Club, and Blended. Lastly, coming towards her personal life, Wendi McLendon-Covey married producer Greg Covey in 1996 and the couple is still happily together. 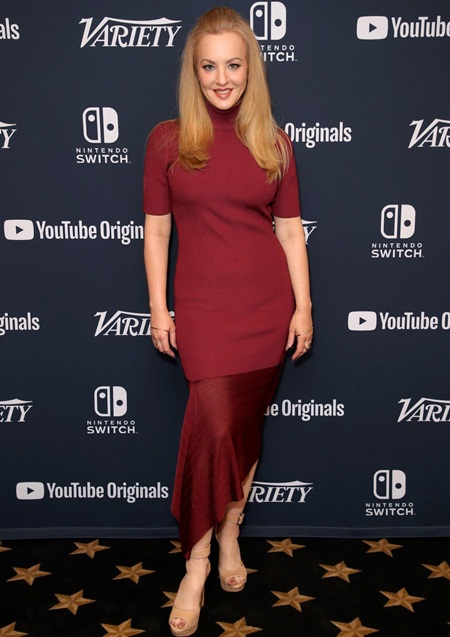 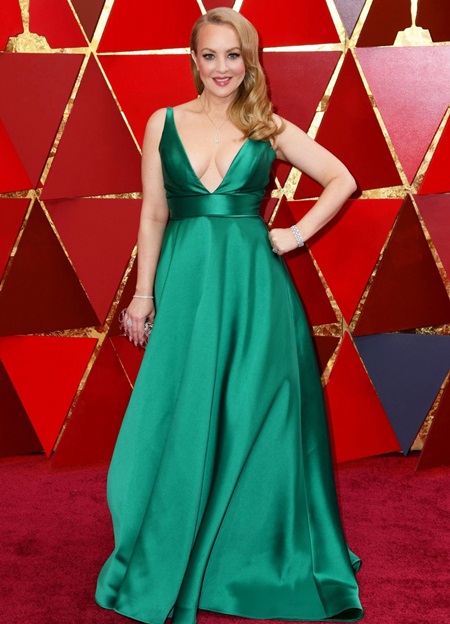