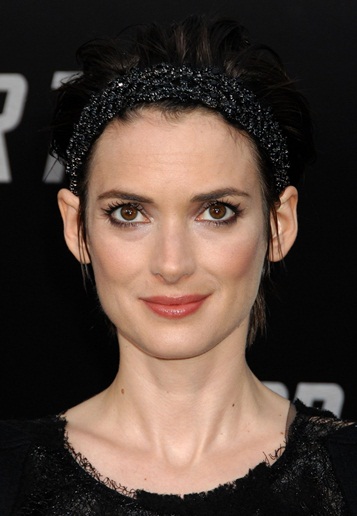 The American actress Winona Ryder was born on October 29, 1971 to Michael Horowitz and Cynthia Palmer. She first developed interest in acting after watching a few movies and she started her struggle in the field in 1985. Her debut role came in 1986 with film Lucas but she gained her first prominent role as Lydia Deetz in 1988 film Beetlejuice for which she received critical acclaim. Ryder claimed further international fame and praise from the critics through her performance in Heathers. Continuing her success, she appeared in successful films like Mermaids, Edward Scissorhands and Dracula.

Following her diverse roles in many well-received films, Winona Ryder earned a Golden Globe Award for her performance in 1993 film The Age of Innocence which was followed by a Academy Award nomination for her role in Little Women the next year. She then starred in several more films such as Celebrity, Reality Bites, Alien Resurrection, Mr. Deeds and Girl, Interrupted before a hiatus from the screen in early 2000’s. Ryder made a comeback to big screen in 2006 and has appeared in several films since the including A Scanner Darkly, The Ten, Stay Cool, Star Trek, When Love Is Not Enough: The Lois Wilson Story, Black Swan, The Iceman and Homefront.

The personal life of Winona Ryder has garnered a lot of media attention especially due to her brief relationship with actor Johnny Depp and arrest for shoplifting in 2001. She began dating Johnny Depp in 1989 and stayed engaged for three years before separating in 1993. Winona then dated Dave Pirner from 1993 to 1996 and then actor Matt Damon for two years between 1998 to 2000. 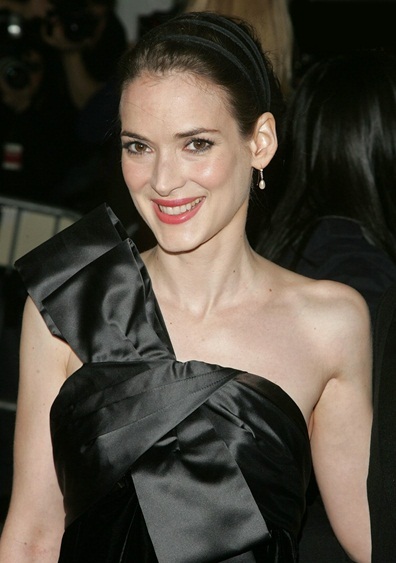 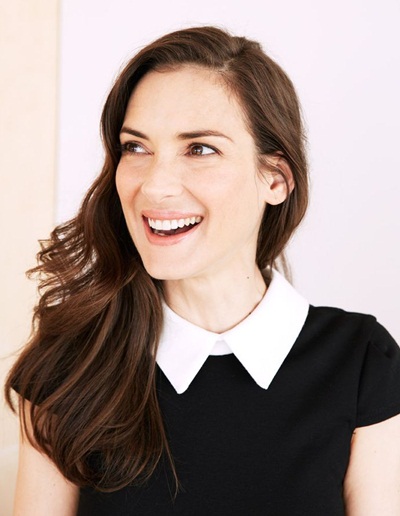 Given below are the complete details about actress Winona Ryder favorite things including music bands, food, books and actress.