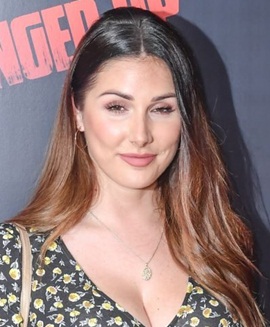 Lucy Pinder is a former glamour model turned actress and television personality from England. Her journey to stardom began back in 2003 when a freelance photographer discovered her at a beach and persuaded her to try modeling. With that, her modeling career began and she soon gained recognition internationally through her appearances in renowned magazines like FHM, Nuts, Maxim, and Daily Star. Soon after coming into the mainstream limelight with modeling, Lucy began participating in various television reality programs as well and has competed in popular shows like Celebrity Big Brother, Hell’s Kitchen, and The Real Hustle. Along with that, she poses great on-screen acting skills too and has showcased them in several TV shows and films so far. Aside from her professional achievements, Pinder is also known for her charity work. Over the years, she has worked closely with several charities to raise awareness and funds for various causes. 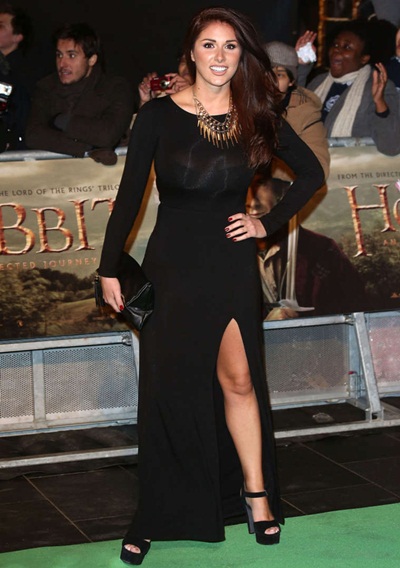 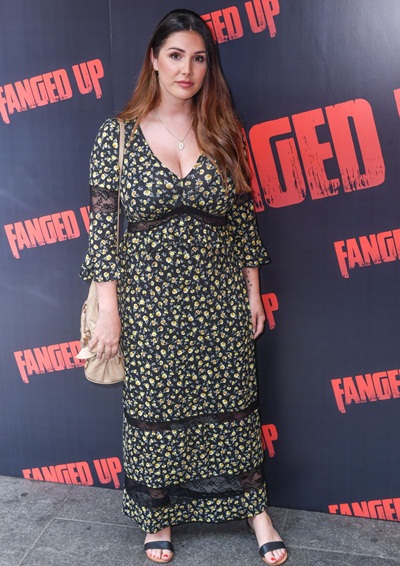