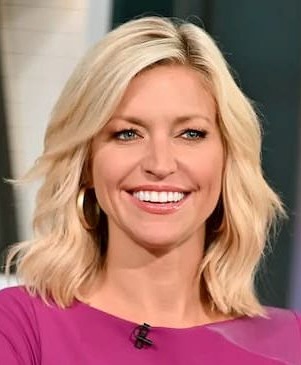 Ainsley Earhardt is a prominent American TV personality and author. She first stepped into the media industry as a reporter for a local station and in the forthcoming years, went on to hold different positions in several media outlets. Ainsley became a prominent media figure through her work with the Fox News Channel which she joined back in 2007. Although she has stated that she “did not know the first thing about politics” at the time of joining the network, but has gone on to emerge as a major influencer in the field. In 2016, Earhardt became the co-host of conservative daily morning talk show Fox & Friends and throughout Donald Trump’s Presidency, remained subject to controversies due to her supportive stance on various administrative decisions.

Now moving outside her journalism career, Ainsley Earhardt has gotten married and divorced twice. Her first marriage with Kevin McKinney lasted from 2005 to 2009 while she separated from her second husband Will Proctor in 2019. As of 2019, she is confirmed to be dating fellow talk show host Sean Hannity. 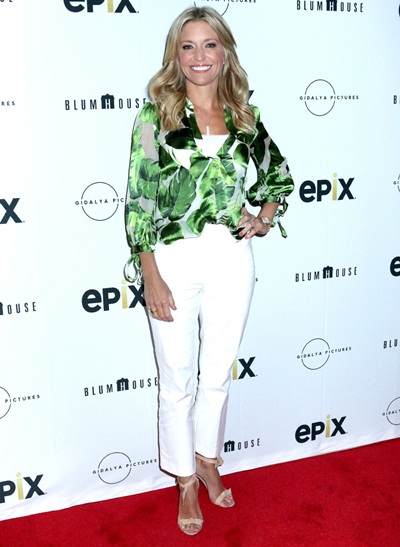 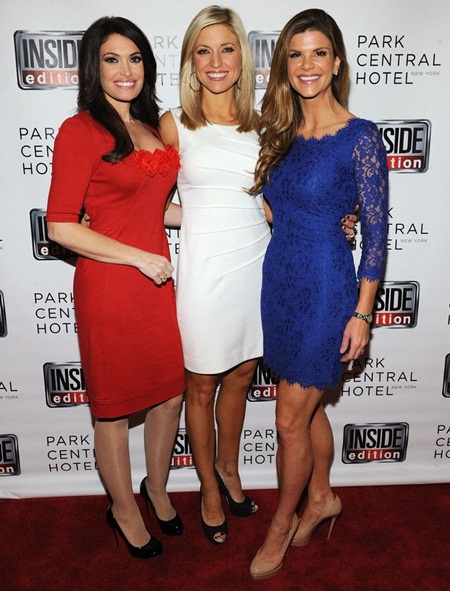