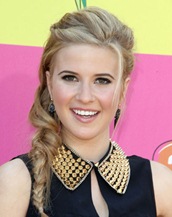 Caroline Sunshine is an American singer, actress and dancer born on September 5, 1995 to Karen and Thom Sunshine. Having started her professional acting career through theatre in 2004, Caroline made her television debut with What’s the Word? during 2008. However her career breakthrough came in 2010 when she was cast n television series Shake It Up. Although she had a recurring role in the first season of the series but received the main role in 2nd and 3rd season.

Shake It Up aired from 2010 to 2013 and Caroline Sunshine performance as Tinka Hessenheffer received a lot of appreciation from the fans. In addition to gaining success over television, Caroline has also entered in the film industry by making her debut with 2010 movie Marmaduke. Along with this, she has also continued to work on stage and has also been involved in several charitable causes. 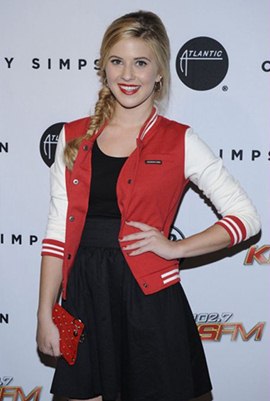 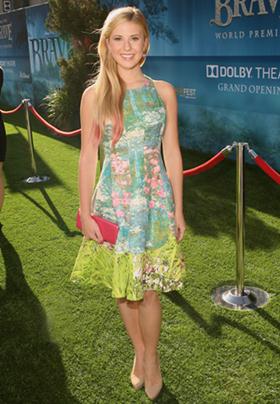