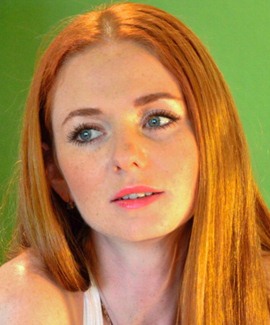 A former member of the popular Russian duo t.A.T.u. and now a solo artist, Lena Katina started her professional singing career at the age of only eight. In 1999, she formed a duo named “t.A.T.u.” with Julia Volkova which went on to become the most successful pop music act in the history of Russia. Some of their top hits include All The Things She Said, Not Gonna Get Us and All About Us. After conflicts with each other, the duo took a hiatus in 2009 and then officially split in 2011. This led Lena to pursue a solo career and she made her debut with the hit single “Never Forget” while her debut solo album titled “This Is Who I Am” got released in 2014. As for the personal life of the singer, Lena Katina dated Slovenian musician “Sash Kuzma” (Sasha Kuzmanović) for three years after which the couple became married in 2013. 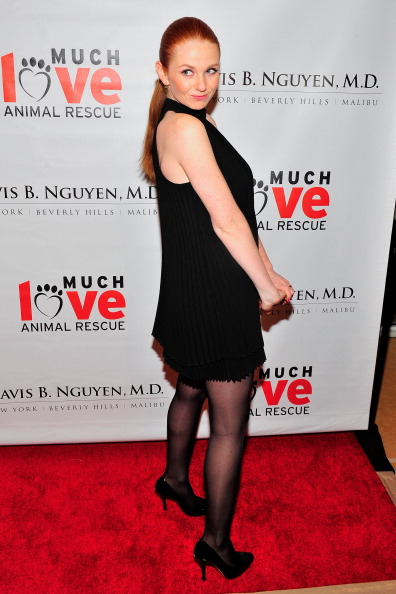 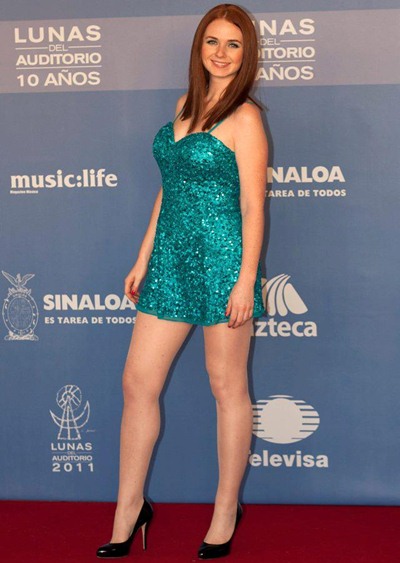