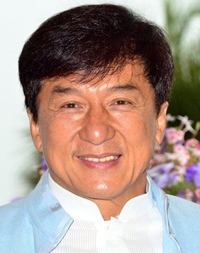 Jackie Chan is a Hong Kong actor, director, producer and martial artist born on 7th April 1954. He is famous for his acrobatic fighting style and comic timing in his movies. Chan was interested in acting since his childhood. He began his acting career by appearing in minor roles at the age of just five. In 1962, he worked in the film Big and Little Wong Tin Bar and at that time he was eight years old. After performing variety of roles in different movies his breakthrough came with the release of Snake in the Eagle’s Shadow released in 1978. Two years later, Jackie appeared in his first Hollywood film The Big Brawl. Along with acting at that time, Chan as well produced several films with his friends. In early 1990s, Jackie Chan earned fame and success by appearing in the hit films such as Police Story 2, Police Story 3: Super Cop and Drunken Master II. Later on, Jackie Chan received fame in Hollywood as well by appearing in the films like Shanghai Knights, Rush Hour 2, The Myth and Rob-B-Hood. Since 2008, he made some innovations in his acting style and also began directing films including Shinjuku Incident and 1911.

In addition to that, Chan is also a singer and released almost 20 studio albums since 1984. He as well sung various theme songs of the films. Jackie’s success can be measured by the awards and nominations which he won throughout his career such as Golden Phoenix Awards, Daytime Emmy Award, Hong Kong Film Awards and American Choreography Award. In his personal life, Chan became married to actress Lin Feng-jiao in 1982 and have two children. 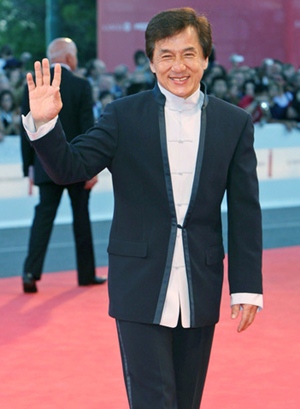 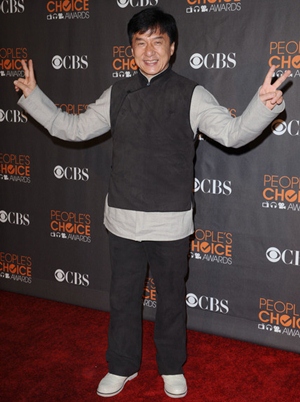