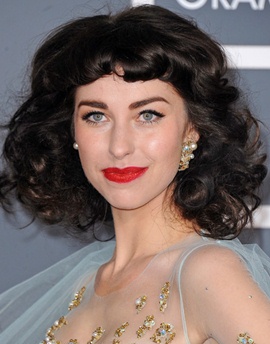 Kimbra Lee Johnson is a New Zealand singer and actress born on 27th March 1990. She as a musician mixes pop with classic R&B, rock and jazz elements. Kimbra began writing songs at the age of ten and eventually after a few years she was on stage performing with her guitar tutors. Afterwards, Kimbra made her first music video “Smile” for the children’s TV show What Now. She released her debut album, Vows in 2011 which received critical acclaim and spawned several hit singles such as Cameo Lover, Settle Down and Two Way Street. Later that year, Johnson released a reworked version of the album was released in United States and Europe and featured new songs including Warrior and Come into My Head. In 2014, Kimbra released her second studio album The Golden Echo which as well earned positive critical reception.

Throughout her career, she won numerous awards and nominations such as Grammy Awards, New Zealand Music Awards and ARIA Awards. Coming towards her personal life, Kimbra is possibly single as no confirmed information about her dating history is available publicly. 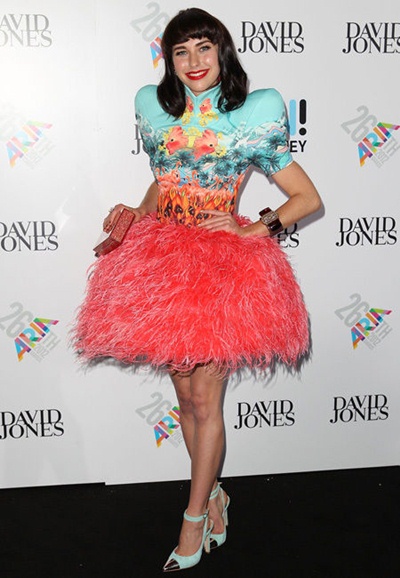 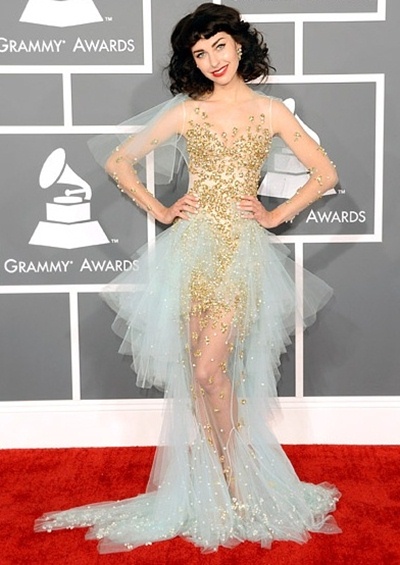