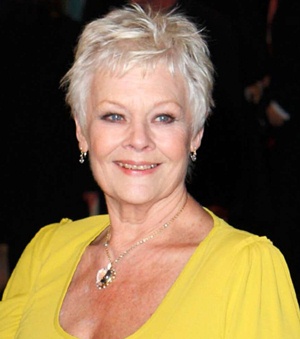 One of the legendary stars of the world’s entertainment industry, Judi Dench has had a prolific career spread over several decades. Starting in the late-50s, her career began through theatre, and after extensive work there, she branched into the on-screen work during the mid-60s. Straightaway, her career began gaining momentum and within just a few years, she gained prominence as one of the most skilled and well-known actresses in the industry. Holding numerous hit films and television series to her credits, Judi is probably most widely recognized for her supporting role in multiple James Bond franchise movies. She first took the role of James Bond’s boss “M” in the seventeenth installment of the film series GoldenEye (1995) and continued to hold it until her final appearance in the twenty-fourth film of the series Spectre (2015).

Other than the James Bond films, Dench holds starring role credits in several other hit films and TV series as well. So overall, she’s had a highly acclaimed and commercially successful acting career which is supported by the accolades like Golden Globe Awards, Tony Awards, Olivier Awards, and Oscar Awards. Now lastly moving from her professional career to personal life, Judi Dench married actor Michael Williams in 1971 who unfortunately died in 2001. The couple has one daughter together, named Tara Cressida Frances “Finty” Williams. From 2010 onwards, she has been dating conservationist David Mills. 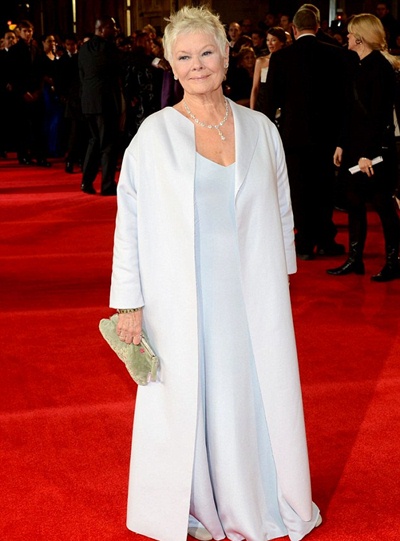 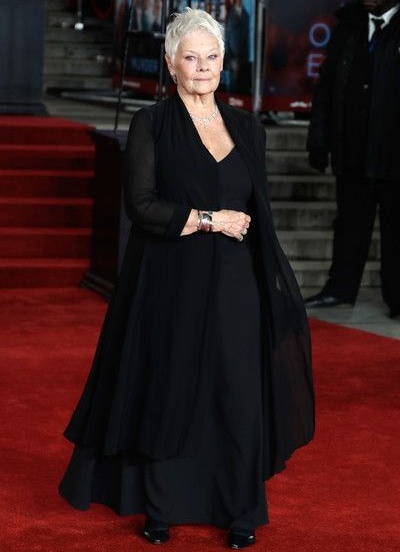