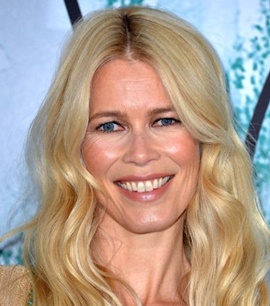 Claudia Schiffer started her professional career at the age of 17 after being scouted at a nightclub. Soon after entering the modeling industry, her career just took-off and in just a few years she became one of the leading models in the world. In her long illustrious career, Claudia has worked with almost all top fashion designers of her era and has been part of advertising campaigns of numerous companies. Her global popularity can be measured from the fact that she has appeared on more than a thousand magazine covers which is a Guinness Book of World Record. Having achieved such height of success as a model, Schiffer has successfully ventured into the fields of fashion designing and acting too. Now coming towards her love life, she had a long-term relationship with magician David Copperfield which lasted from 1993 to 1999 while she married film director Matthew Vaughn in 2002. 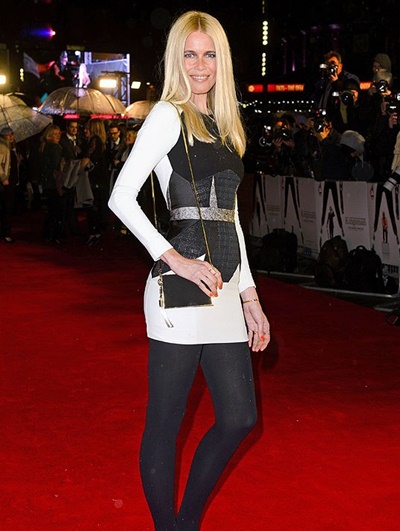 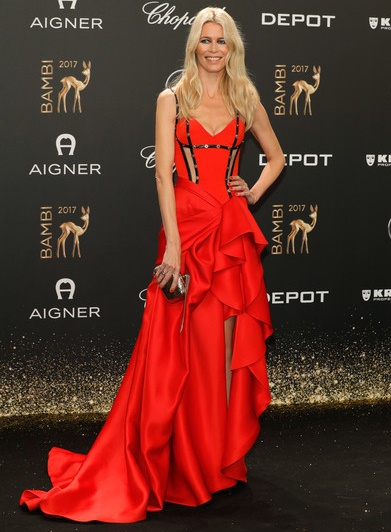 Given below is the list of model Claudia Schiffer height, weight, bra cup, shoe size, and other body measurements statistics.