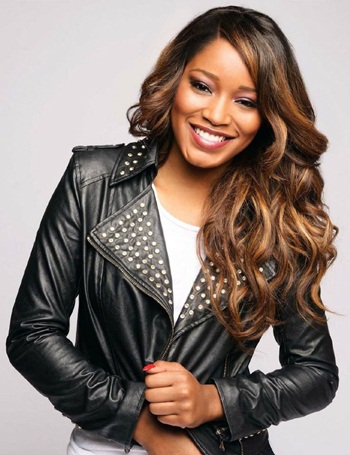 Born on August 26, 1993, Lauren Keyana Palmer is an American actress and singer who first rose to prominence through her role in 2006 film, Akeelah, and the Bee. She started performing at a very early age in front of an audience at a church and soon she grabbed her first film role in 2004 movie, Barbershop 2: Back in Business. Her family then moved to California so that Keke Palmer could pursue a career in show business. Keke Palmer then appeared in 2004 made-for-TV movie The Wool Cap and 2006 Madea’s Family Reunion before getting her career’s major breakthrough role in Akeelah and the Bee during the same year.

Since then, she has appeared in a number of more films including Shrink, Ice Age: Continental Drift, The Longshots, and Joyful Noise. Apart from this, she has also appeared in several television shows out of which her lead role in Nickelodeon sitcom True Jackson, VP is the most popular one. She received $20,000 for each episode of the series making her one of the highest paid child stars on television.

Along with becoming a successful actress, Keke Palmer has also made a name for herself in the music industry. Her debut album titled So Uncool was released in 2007 which failed to make gain a lot of popularity but was still very well received by the fans. She also released her first mixtape “Awaken” in 2011. Pretty less is known about the personal relationships of Keke Palmer but she has been linked to gentlemen like Matt Shively, Corbin Bleu and Lil Twist over different time periods. 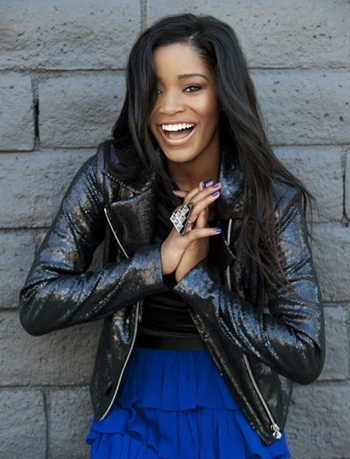 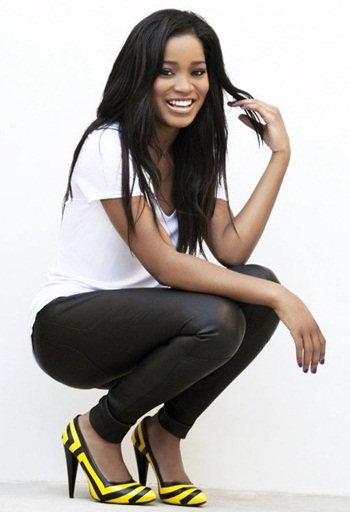