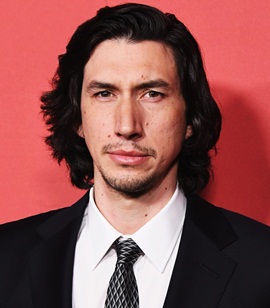 Originally a Lance Corporal in the United States Marine Corps, Adam Driver got medically discharged and that’s when he decided to pursue an acting career. After starting his on-screen career in the early 2010s, he first earned mainstream success through his spectacular performance in the HBO comedy-drama series Girls. The series ran for a total of six seasons and during that period, Adam received three Emmy Awards nominations for his performance. Although his first big break came from television, Driver has actually remained more focused on films from that point onwards. Having started his big-screen career through supporting roles, he has made a successful transition towards more major roles in recent years. Some of the most noteworthy inclusions in his film credits are the BlacKkKlansman, Logan Lucky and Star Wars sequel trilogy. Now coming towards the personal life of the actor, Adam Driver is married to actress Joanne Tucker since 2013 and the pair now has one son together. 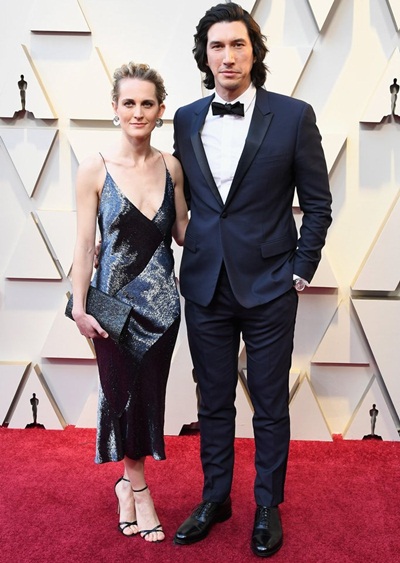 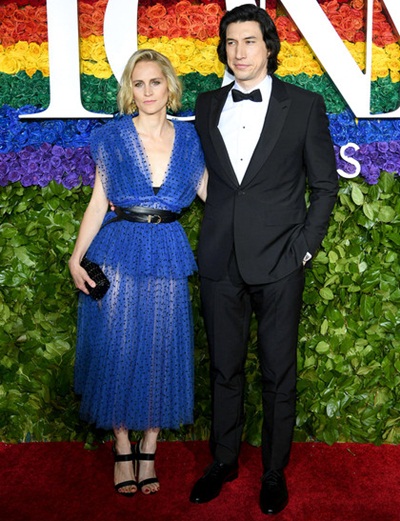