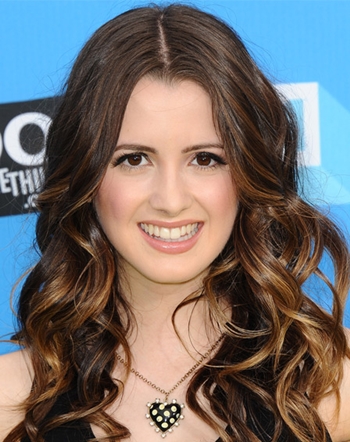 Laura Marano is an American singer and actress who was born on November 29, 1995 to Ellen Marano and Damiano Marano. After deciding to pursue her career in the field of acting, she made her notable on-screen debut with a role in television series Without a Trace and since then, Marano has appeared in several more TV shows so far including Dexter, Back to You, The Sarah Silverman Program, True Jackson, VP, Austin & Ally, Jessie, and Liv and Maddie.

Along with her work over television, Laura Marano made her film debut in 2005 with The Jacket and since then has appeared in a few more movies like Superbad, Goldfish and A Sort of Homecoming. In addition to acting, Laura has made a name for herself in the music industry by recording songs for the Soundtrack album Austin & Ally: Turn It Up. 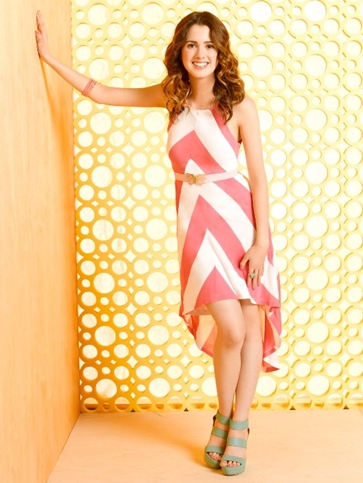 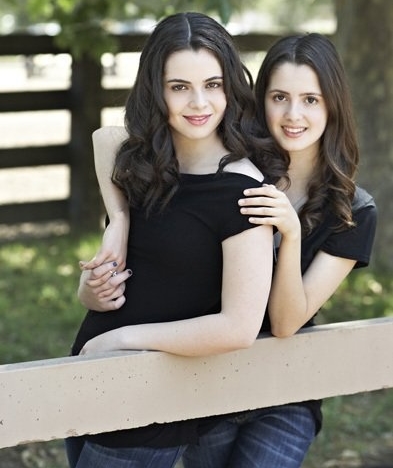 Given below are complete details about actress Laura Marano favorite things including color, movie, hobbies, food, fruit, book and singer.