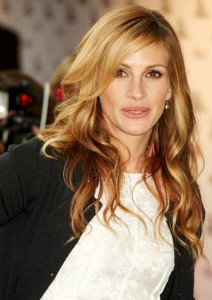 The American actress and producer, Julia Fiona Roberts was born on October 28, 1967 to actor Betty Lou and Walter Grady Roberts. While growing up, Julia actually wanted to be a veterinarian but then decided to join family business as her sister and brother were also pursuing an acting career at that time. During the early days of her acting career, Julia Roberts appeared in small roles in a few films and television show including Crime Story, Blood Red and Satisfaction but her careers first critical success came in 1988 with film Mystic Pizza. In next year, she then appeared in Steel Magnolias in which her performance was highly appreciated and Julia also won her first Golden Globe Award for it.

The film which earned her recognition worldwide and placed Julia Roberts name among the top actors of Hollywood was 1990 box-office hit Pretty Women. She followed her success with few films which failed to impress before again giving a hit The Pelican Brief in 1993. After that, Julia Roberts has starred in several more box-office hit films till now such as My Best Friend’s Wedding, Nothing Hill, Ocea’s Eleven, Ocean’s Twelve, Valentine’s Day, Runaway Bride, Charlie Wilson’s War, Mirror Mirror and Eat Pray Love. Because of the huge success of her films throughout the career, she is now named among the most successful actresses in terms of box office receipts.

Along with acting, Julia has also worked as a producer and has produced 4 films till now. For her fabulous performances throughout the acting career, Julia Roberts has received nominations for numerous awards and has also received many of them including Academy Award for Best Actress and two Golden Globe Awards. Because of her hot and beautiful looks, she has been named 11 times among the “50 Most Beautiful People in the World” by People magazine.

In her personal life, Julia Roberts has reportedly been in a relationship with actors like Liam Neeson, Dylan McDermott, Jason Patric, Matthew Perry and Benjamin Bratt. She has been married twice till now first with country singer Lyle Lovett from 1993 to 1995 and now with cameraman Daniel Moder since 2002. The couple currently has 3 children together. 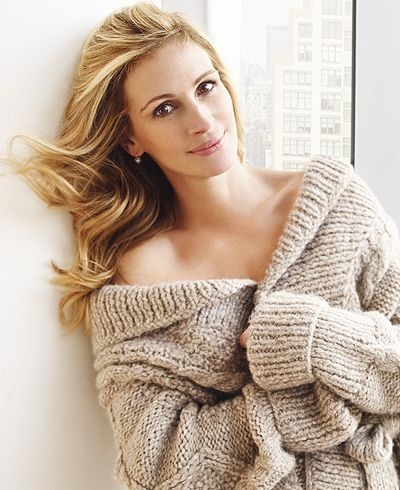 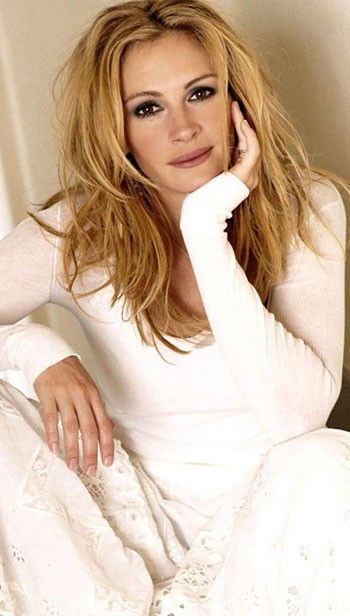