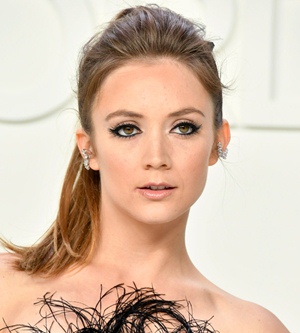 Billie Lourd is the only child of renowned late-actress Carrie Fisher. Having watched her mother’s extensive work in the entertainment world, she also became passionate about the field of acting at a young age. But unlike the children of most artists, she didn’t enter the industry until completing her academic years. Billie made her on-screen debut in 2015 and right away achieved global stardom with her roles in the TV series Scream Queens and the blockbuster film Star Wars: The Force Awakens. Although her role of Lieutenant Kaydel Ko Connix was minor but she has continued reprising it in the sequels of the Star Wars film series. Alongside that, she has played minor roles in films Billionaire Boys Club, and Booksmart as well.

As for her career on television, Lourd’s most prominent project so far has been the horror anthology series American Horror Story where she has portrayed different characters in multiple seasons. Now moving outside her professional career, let’s take a look at her personal life. Billie previously dated actor Taylor Lautner while has been in a relationship with actor Austen Rydell since 2017. The couple has a son together, named Kingston Fisher Lourd Rydell. 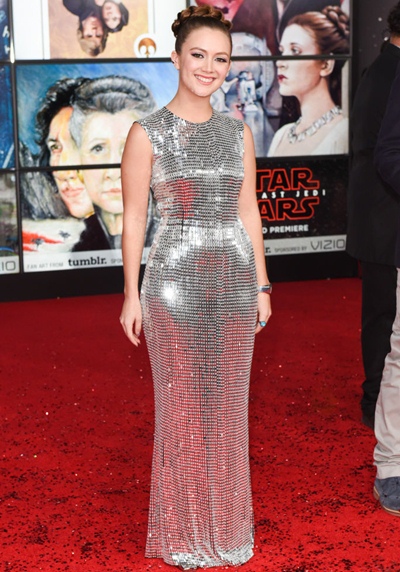 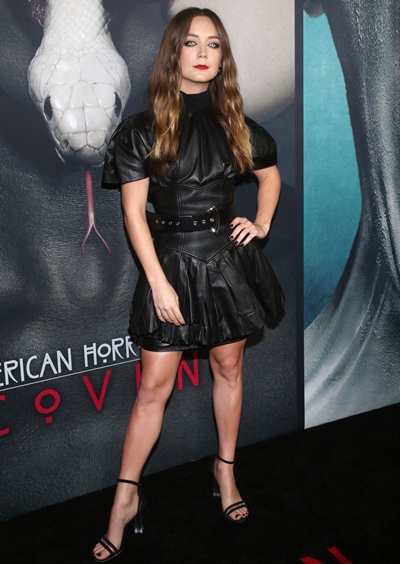 The American actress Billie Lourd height, weight, shoe size, and other body measurements complete information can be found below.