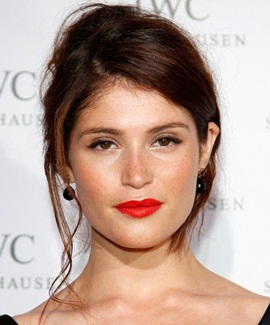 The English actress Gemma Arterton developed a passion for acting at a pretty young age and even left school in order to improve her acting skills through work in theater. Her on-screen debut came in 2007 with film St Trinian’s while she rose to global stardom after becoming a Bond Girl in the 2008 movie Quantum of Solace. Since then, the actress has continued to do great work with prominent roles in more hit films like Prince of Persia: The Sands of Time, Runner Runner, Hansel & Gretel: Witch Hunters, and Clash of the Titans to her credit.  Having such as successful big-screen career, Gemma occasionally does work on TV projects as well. Moving towards her private life, Gemma Arterton has dated John Nolan, Eduardo Munoz, and Franklin Ohanessian in the past while she also remained married to Italian businessman Stefano Catelli from 2010 to 2015. 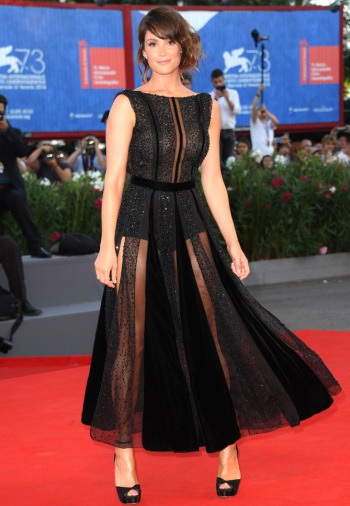 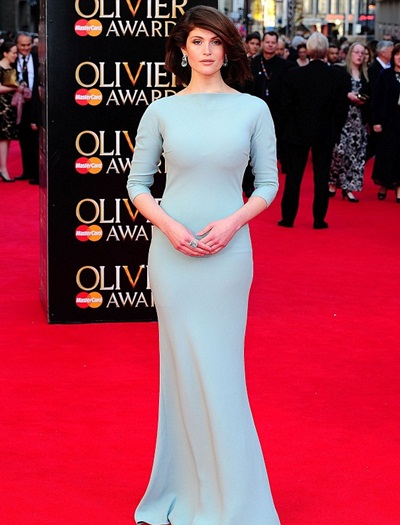