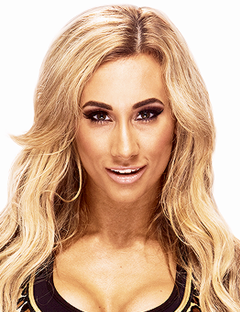 Leah Van Dale who is widely known by her WWE ring name Carmella was born on October 23, 1987. She is an American fitness trainer, dancer, model, cheerleader and professional wrestler. After completing her education, she first began working as a cheerleader for American football team New England Patriots which was followed by her work on the Los Angeles Lakers dance team. Carmella is a multitalented women and has proved herself in every field she has entered so far. Her desire to take on new challenges brought her towards professional wrestling. Leah Van Dale got signed by World Wrestling Entertainment (WWE) during 2013 after which she spent around three years in company’s developmental territory WWE NXT. Following her impressive performances during time at NXT, Carmella was drafted to SmackDown Live main roster during the 2016 WWE Draft. There she has continued to perform well in various storylines. While when it comes to her personal life, the WWE Diva is dating wrestler William Morrissey (Big Cass) at the moment. 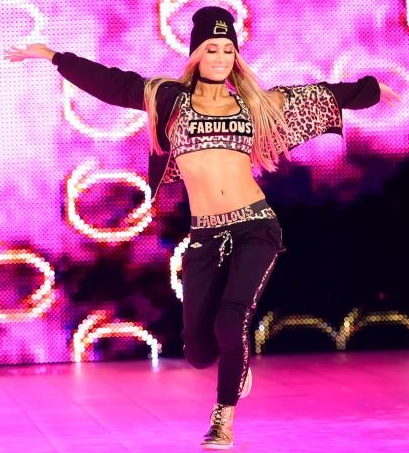 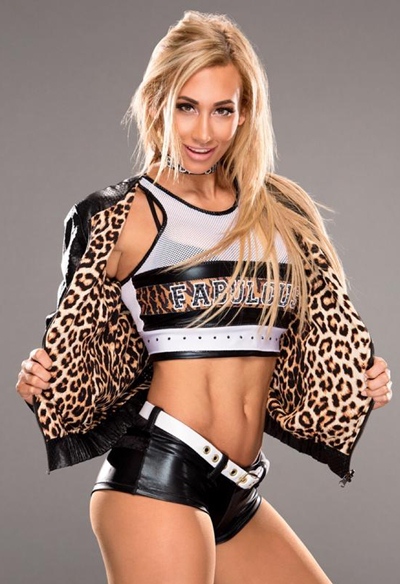