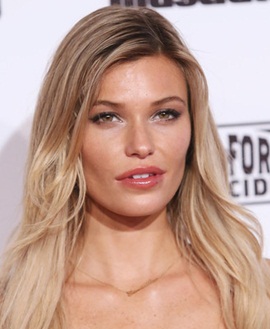 The American model Samantha Hoopes is widely recognized for her appearance in the Sports Illustrated Swimsuit issue and the advertisements for brands like Carl’s Jr. and Hardee’s. Having started the modeling career in her teens, she gained worldwide exposure at a major level during 2014 through her appearance in the Sports Illustrated’s 50th Anniversary Swimsuit issue. Following that appearance, her career just took-off and since then has worked with several multinational companies along with making appearances in many well-known magazines. While enjoying a well-established modeling career, she has ventured into the field of acting as well and has played key roles in a number of films and television series. Now coming towards her personal life, Samantha Hoopes is currently engaged to Italian entrepreneur Salvatore Palella who proposed to her after being together for almost one year. 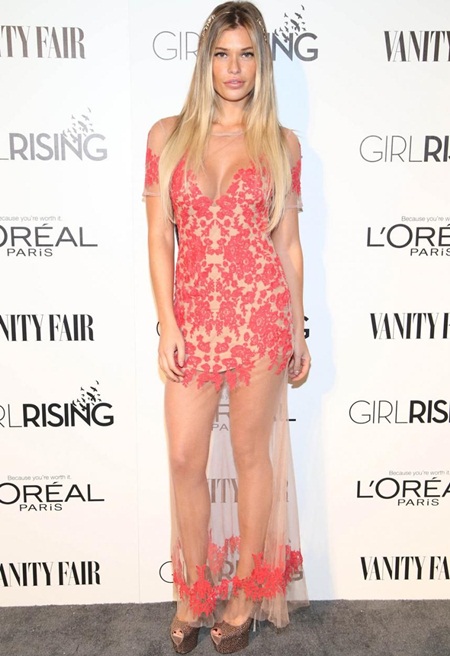 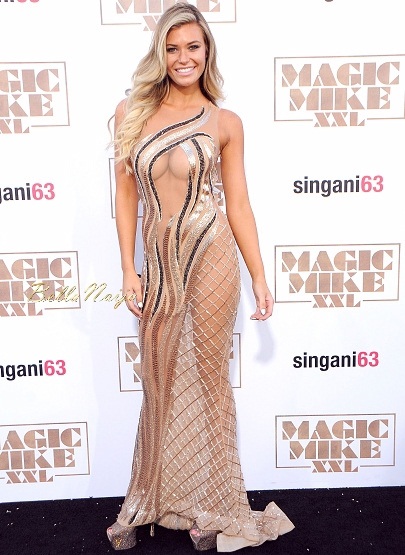