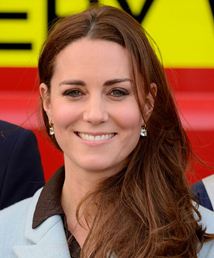 Born on January 9, 1982, Catherine, Duchess of Cambridge (Kate Middleton) is the wife of Prince William. The eldest of the three children of former flight attendant Carole Goldsmith and flight dispatcher Michael Middleton. She first met her current husband, Prince William, while studying at the University of St. Andrews during 2001 and the couple began dating in 2003. Although there were rumors about the breakup of the couple during 2007 but reconciled soon after and finally took their relationship to the next stage by getting engaged in October 2010.

Catherine Middleton and Prince William married on April 29, 2011, with the day declared a bank holiday in the UK and the whole marriage ceremony was also aired live on television worldwide. The couple’s first child named George Alexander Louis was born in July 2013 while Kate is currently pregnant with the second child. Apart from being a member of the Royal family, Kate Middleton is also popular for her fashion style and is widely considered as one of the most influential people in the world. 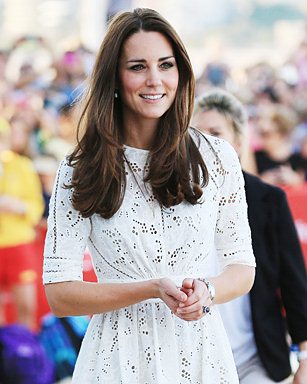 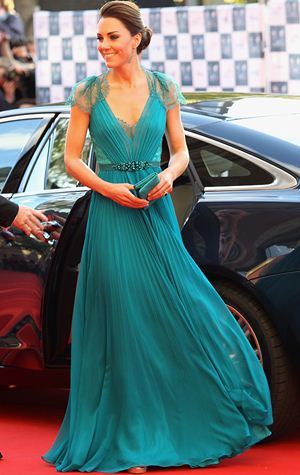