Below on this page we have provided complete family tree of Kate Middleton. The Catherine, Duchess of Cambridge was born on January 9, 1982 to Carole Goldsmith and Michael Middleton. Kate was studying at the University of St Andrews when she first met her future husband Prince William in 2001. The couple remained just friends for some time before eventually starting dating in 2003. After dating for several years, the Kate and William became engaged in 2010 which was followed by their marriage on April 29, 2011. The wedding day was declared a bank holiday in United Kingdom and the whole ceremony was aired live on TV worldwide. The couple was blessed with their first child named George Alexander Louis in July 2013 while the Catherine, Duchess of Cambridge gave birth of couple second child, a daughter named Princess Charlotte of Cambridge during 2015. 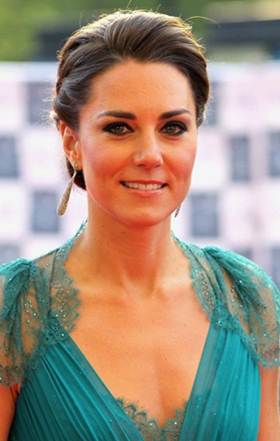 Given below are complete details about Kate Middleton family tree including his father, mother and siblings names as well as pictures. 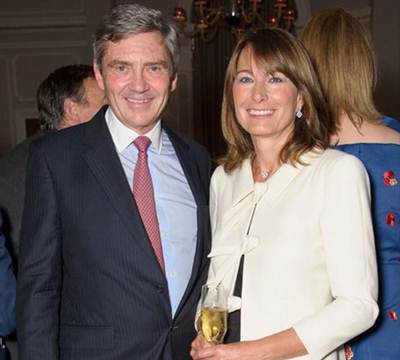 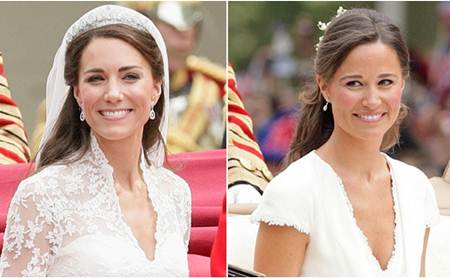 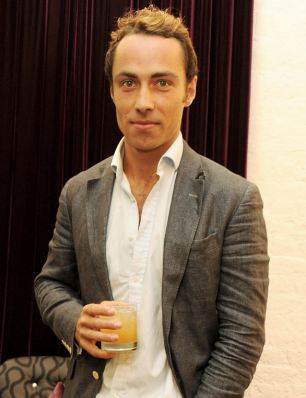 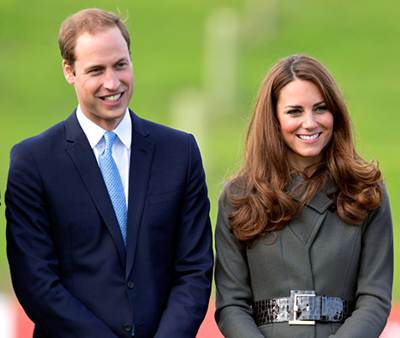 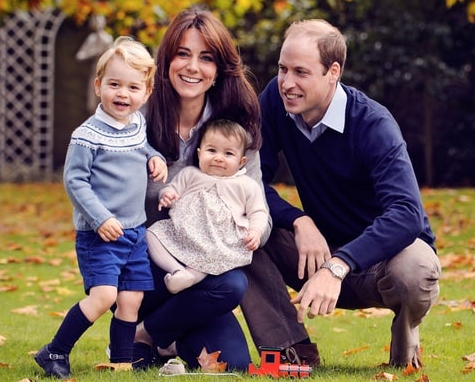 So this is all we have about the family of Kate Middleton. If you want to check the family tree’s of more celebrities, you can explore our website.