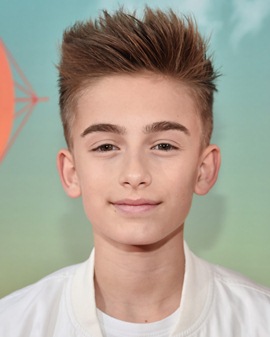 The Canadian singer and internet personality, Johnny Orlando first started gaining fame in 2011 through his covers of different pop songs on YouTube. Born in 2003 to Meredith and Dale Orlando, he was raised alongside his three sisters named Madison, Darian, and Lauren. Johnny started making music videos at the age of 8 and his covers of various pop songs including by artists like Justin Bieber and Austin Mahone gained a lot of popularity over the internet. After gaining millions of followers over platforms like YouTube, Facebook, and Instagram, Orlando began releasing original songs, soon after which his debut album titled VXIIXI got released in 2015. In addition to singing, he also has a keen interest in acting and would like to pursue a career in that field as well. Although Johnny Orlando hasn’t shared any details about his dating life but some media outlets have reported about him being in a relationship with Mackenzie Ziegler. 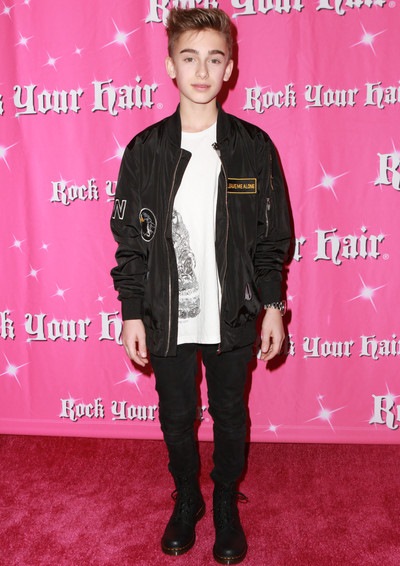 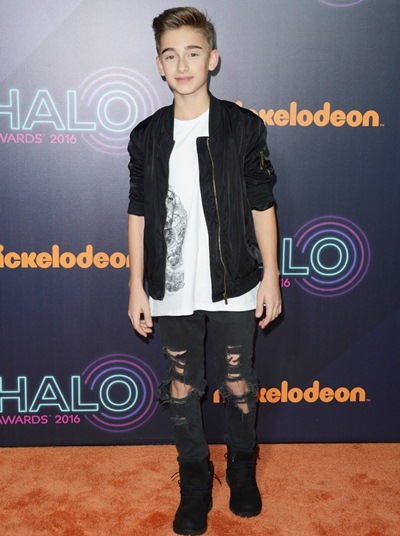