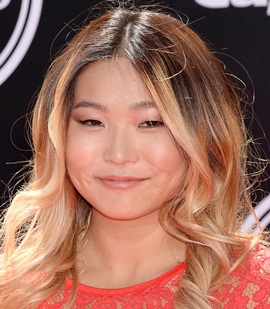 Chloe Kim first began snowboarding at the age of just four and gained initial fame during 2015 when she won a Gold medal at the annual extreme sports event, X Games. In the next year, she then became the first-ever American woman to win a gold medal in snowboarding at the Winter Youth Olympic Games that turned her into a national star. Continuing her highly impressive run, Chloe went into her 2018 Winter Olympics and just as expected by many, she ended up becoming the youngest female ever to win a gold medal in the halfpipe competition at the Olympics. She was just 17 years old at that time, beating the all-time youngest gold medalist record of Kelly Clark who did it at the age of 18. Due to her achievements, she is already being seen as a role model by many and her large online fan following has turned Kim into a social media influencer as well. 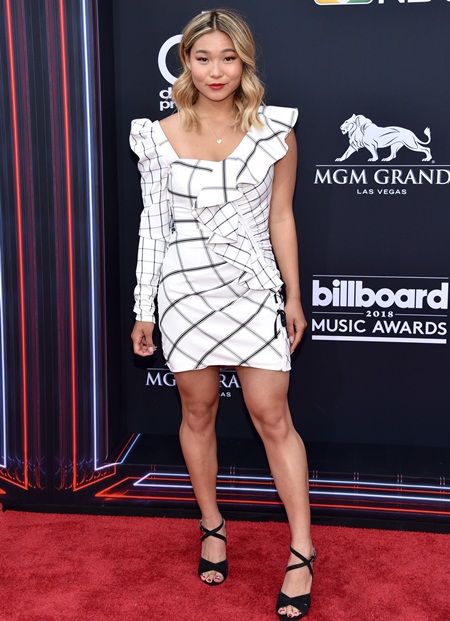 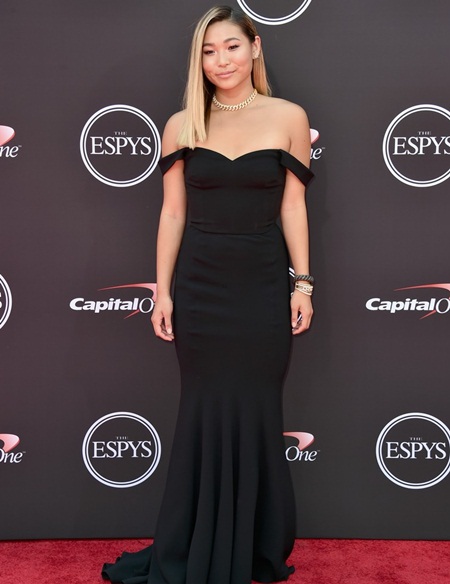