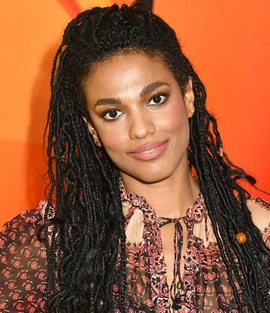 Freema Agyeman is a renowned British actress who has earned recognition among the global audience through her spectacular performances in hit TV series like Doctor Who, Law & Order: UK, Sense8, and New Amsterdam. Having made her on-screen debut back in the early 2000s, she first rose to prominence through her work in the popular television series Doctor Who and ever since, she has turned into one of the most well-recognition TV stars at the international level. Out of her extensive work on the television till now, some of her most noteworthy performances have come in series like The Carrie Diaries, Old Jack’s Boat, Sense8, Law & Order: UK, and New Amsterdam. Over the years, her work in the entertainment industry has met with huge praise and as a result, she has received nominations for numerous prestigious awards. Lastly, when it comes to the off-camera life of the actress, Freema Agyeman was previously dating real estate agent James and later her name got romantically linked with actor Luke Roberts. 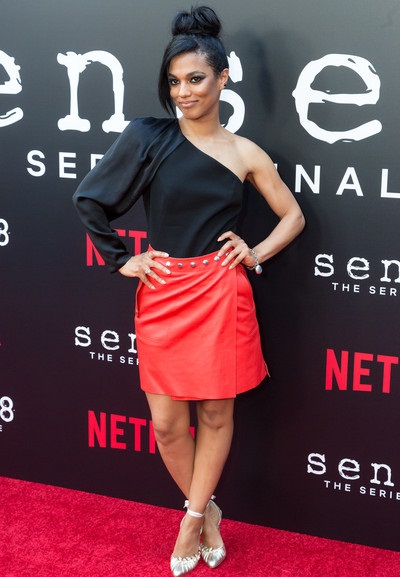 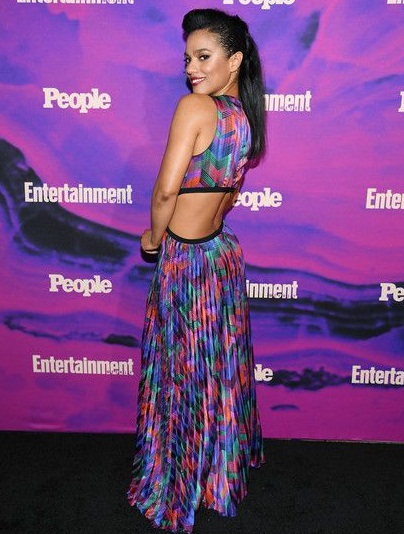