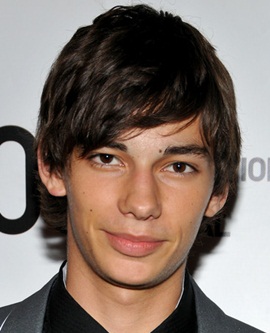 The Canadian actor Devon Bostick has starred in many notable films and television series so far such as Adoration, Diary of a Wimpy Kid, and The 100. With his father being an actor and mother being a casting agent, there is no surprise that Devon’s acting career began at a pretty young age. Having made his first on-screen appearance in 1998 and since then has gone on to land many starring roles in different movies and TV series. Some of his notable TV credits include Being Erica and The 100 while his major film roles have been in Adoration, Regression and the Diary of a Wimpy Kid franchise. Coming towards the personal life of the actor, Devon Bostick has remained in a romantic relationship with model and actress Alexandra Burman. 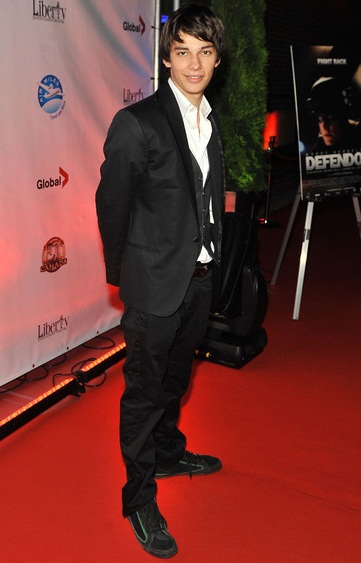 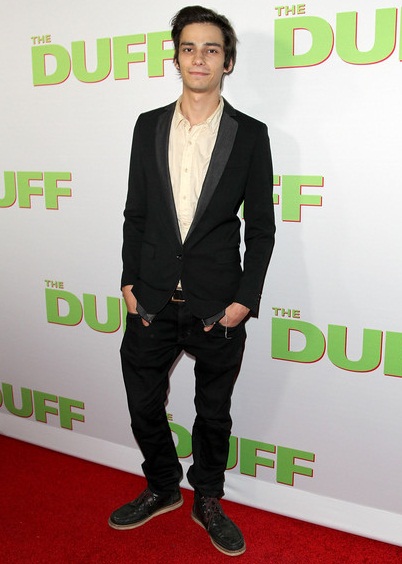