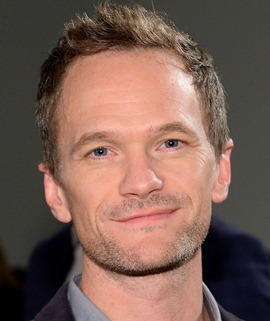 One of the most well-recognized faces of the Hollywood industry, Neil Patrick Harris has made a name for himself in multiple fields like singing, acting, comedy, writing and producing. During his highly successful career as an actor, he has worked in theater, TV, and films simultaneously. Some of his most notable performances have come in TV series like Doogie Howser, M.D., How I Met Your Mother, and A Series of Unfortunate Events, while Neil has also starred in box office hits like Beastly, A Million Ways to Die in the West, and Gone Girl. Along with that, he has also done notable work as a host, having hosted the Tony Awards, Emmy Awards and Academy Awards along with many others. His achievements in the industry have led him to build a huge fan following around the globe which makes him one of the most influential celebrities in the world. As far as his private life is concerned, Neil Patrick Harris came out as a gay in 2006 and after being in a relationship with actor David Burtka for several years, they became married in 2014. 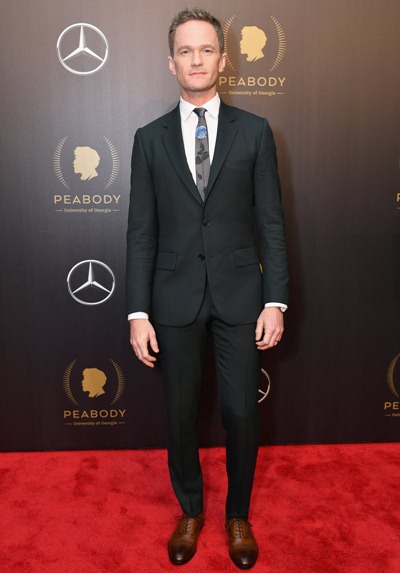 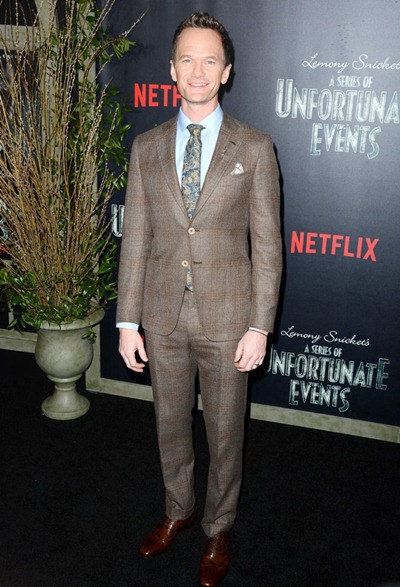 The complete Neil Patrick Harris body measurements details are listed below, such as his weight, height and shoe size.