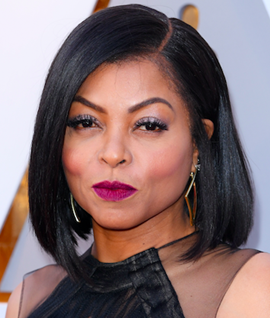 A renowned actress from America, Taraji P. Henson started her on-screen career with small film roles and guest appearances in several TV series. She first gained fame through her acting in 2001 film Baby Boy and became a well-recognized international star with two critically acclaimed performances in movies Hustle & Flow, and The Curious Case of Benjamin Button. The actress has since then gone on to have major roles in commercial hits like The Karate Kid, Date Night and Hidden Figures. In addition to the big-screen, the television career of Taraji has also been very successful with series like Boston Legal, Person of Interest, and Empire to her credit. Aside from acting, she is a businesswoman, singer and author as well. Moving towards the personal life of the actress, Taraji P. Henson has remained in several romantic relationships till now but hasn’t got married. She has a son named Marcell with her late boyfriend William Lamar Johnson. In May 2018, she announced her engagement with former American footballer, Kelvin Hayden. 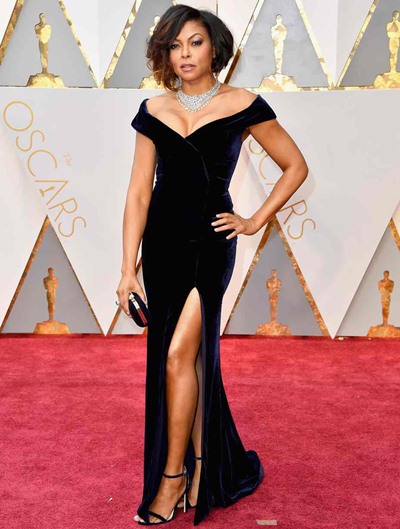 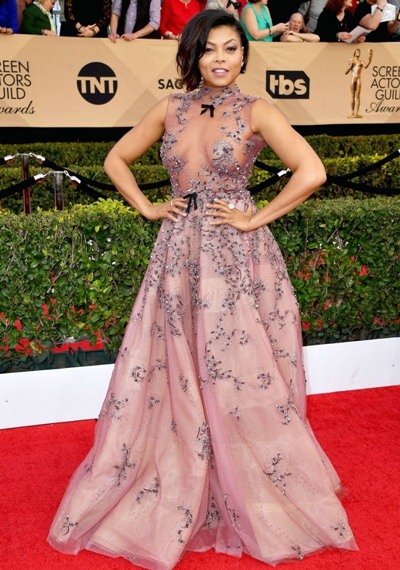 Below is the list of complete actress Taraji P Henson body measurements details, such as her weight, height, bra cup, bust, waist, hip and shoe size.