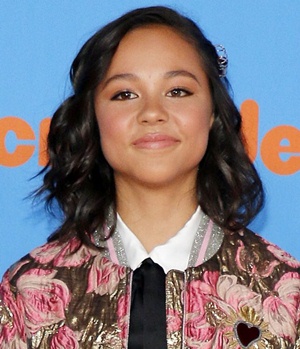 Breanna Yde is an Australian by birth but has spent most of her life living in the United States as she holds dual citizenship of both countries. Having held a keen interest in the art of acting since a young age, Breanna made her on-screen debut as a child actress in 2009. Subsequent to a few minor gigs, she first rose to prominence as Frankie Hathaway in the American television series The Haunted Hathaways. From that point onwards, her on-screen career has seen a steady upswing and she has become a household name internationally with hit projects like School of Rock, The Loud House, Santa Hunters, and Malibu Rescue to her credits. Alongside continuing her rise as an actress, Breanna is pursuing a musical career as well under the mononym YDE. Now lastly moving towards her personal life, Breanna Yde has been romantically linked with Kevin Clark but these reports haven’t been confirmed by her. 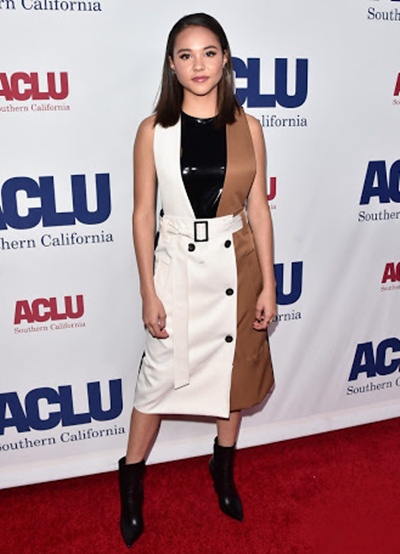 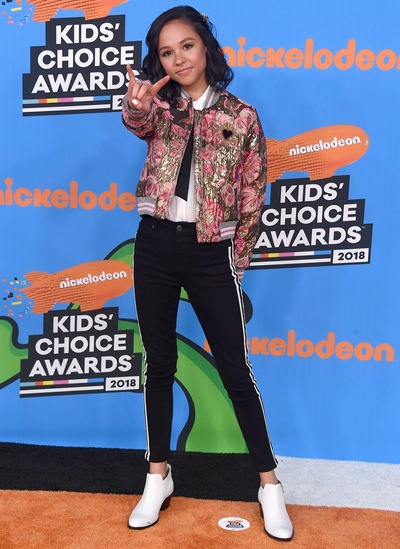