Thomasin McKenzie is a young star of the entertainment industry who has garnered global limelight through projects like Leave No Trace, True History of the Kelly Gang, and Jojo Rabbit. Born to director Stuart McKenzie and actress Miranda Harcourt, her parent’s work inspired her since a young age and she had made up her mind about working in the entertainment industry ever since. Thomasin made her on-screen debut as a teenager and began to attract attention through her solid performances in projects like The Hobbit: The Battle of the Five Armies, Shortland Street, and Lucy Lewis Can’t Lose.

Subsequently, she gained widespread recognition with the critically acclaimed performance in the 2018 drama film Leave No Trace. Since grabbing global stardom with that, McKenzie has continued her rise as one of the most promising young talents of the industry and further proven talents with projects like Jojo Rabbit, True History of the Kelly Gang, and Old. 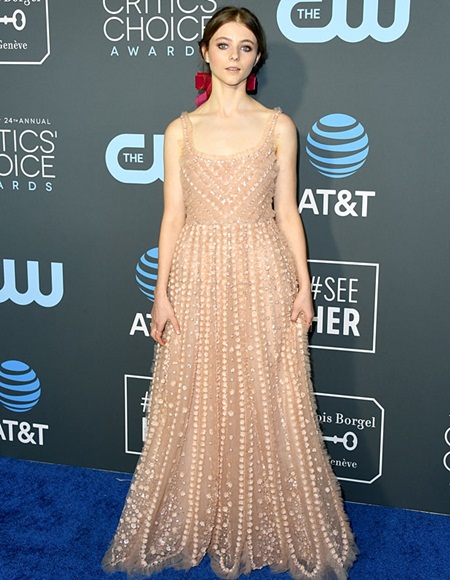 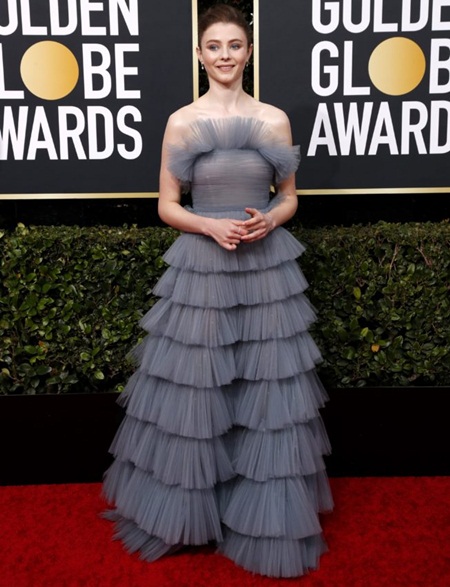