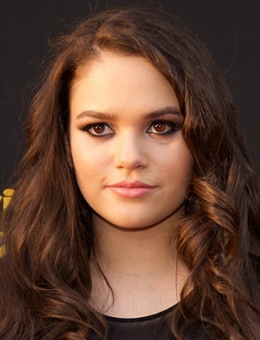 Madison Pettis is an actress and model from America who was born on July 22, 1998 to Michelle and Steven Pettis. Her professional career began as a child with modeling and acting in commercials, even having her own website and an agent by the age of five.  Her first big break at the international level came with 2007 film The Game Plan following which the actress has worked continuously on several film and television projects so far. The major part of Madison’s success has come through her work over television as an actress and a voice actress. Starting from her main role in Cory in the House during 2007, she has worked in several popular TV shows till now, such as Phineas and Ferb, Jake and the Never Land Pirates, Life with Boys, Lab Rats and The Fosters. As for the personal life of the actress, Madison Pettis has been linked with Jaden Smith, Bryce Cass and Cameron Boyce in the past. 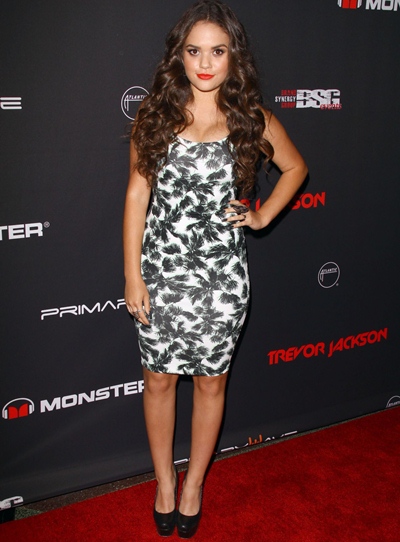 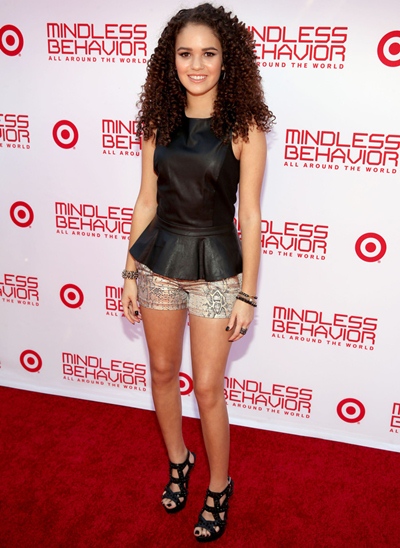