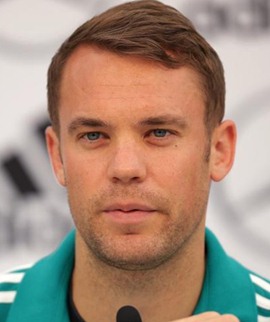 Often referred to as “sweeper-keeper” due to his outstanding goalkeeping skills, Manuel Neuer plays for the Germany national football team and the German football club Bayern Munich. Having started his senior club career in 2004, his transfer to Bayern Munich in 2011 proved to be a major step towards his aim of becoming the best goalkeeper in the world. With them, Manuel has won several major club tournaments titles such as UEFA Champions League, Bundesliga, and FIFA Club World Cup. In addition to all that, his international career seems to be going pretty well too. His debut for the Germany national football team came in 2009 and played a key role in his team’s victory at the 2014 FIFA World Cup. Moving towards the personal life of the footballer, Manuel Neuer married his longtime girlfriend Nina Weiss in May 2017. 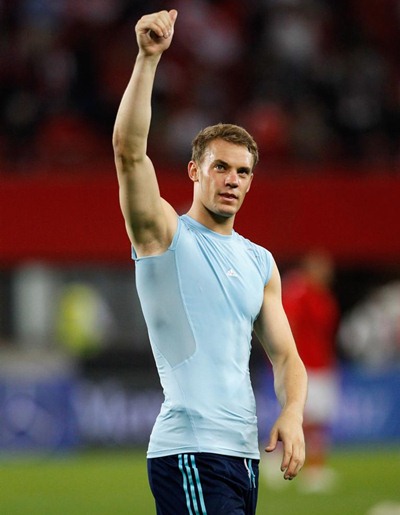 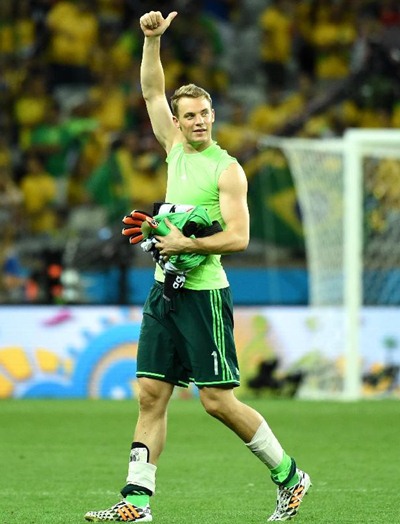 The German footballer Manuel Neuer height, weight, shoe size and other body measurements complete details are given below.