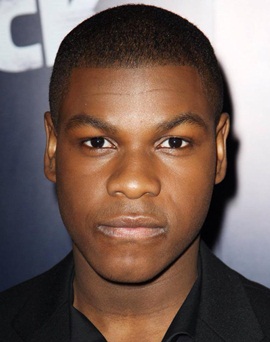 The English actor John Boyega started his career through theater and later moved towards the on-screen work. His career took-off immediately as his debut film Attack the Block (2011) despite being a commercial failure earned him a lot of critical acclaim. The actor again made headlines internationally in 2015 when he starred as Finn in the blockbuster movie Star Wars: The Force Awakens. His performance in the film received huge appreciation from the audience and also earned him nominations for several awards. He has now followed it up with more hit films like Star Wars: The Last Jedi, The Circle and Pacific Rim: Uprising. In addition to big-screen, John has done several television projects as well. While moving towards his personal life, unlike many actors John Boyega prefers his privacy and that’s why hasn’t revealed any information about his dating life. 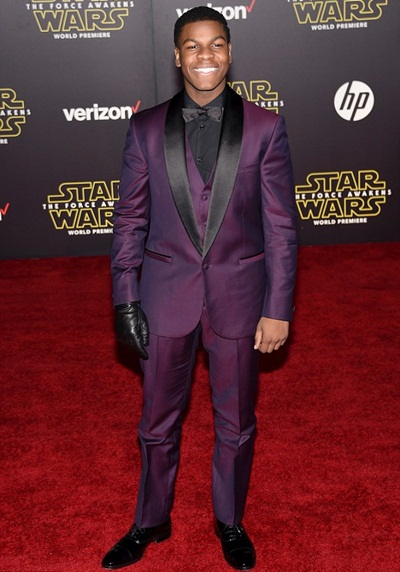 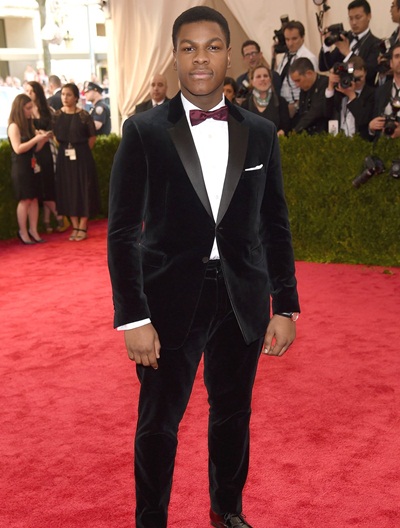