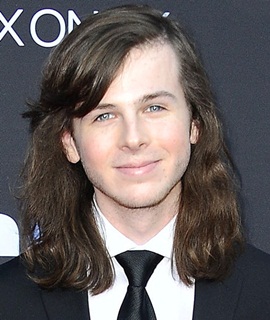 Chandler Riggs first rose to stardom through his role as Carl Grimes in the horror drama series, The Walking Dead. His professional acting career began through theater and then earned his on-screen acting breakthrough with 2009 film, Get Low. In 2010, Chandler got cast for the role of Carl Grimes in the television series The Walking Dead which later went on to become one of the most successful series of all time, earning the actor recognition worldwide as well. With such great success right in the beginning of his career, Riggs established himself as one of the most promising young stars of the industry and continues to gain further recognition through his impressive work in the industry. Coming towards the off-camera life of the actor, he has remained romantically involved with actress Hana Hayes and social media personality Brianna Maphis for short time periods. 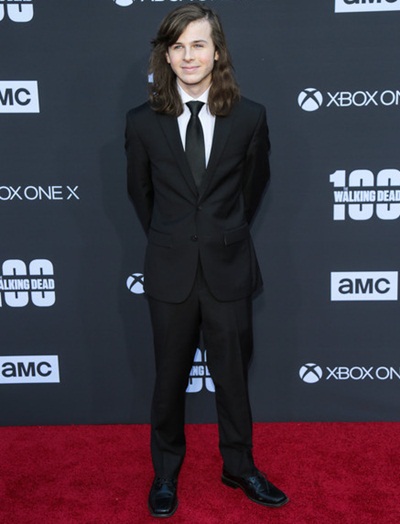 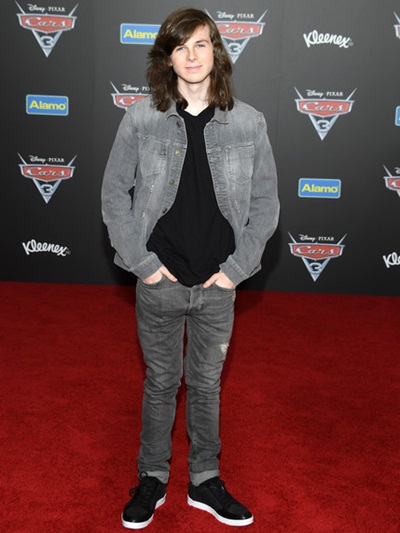