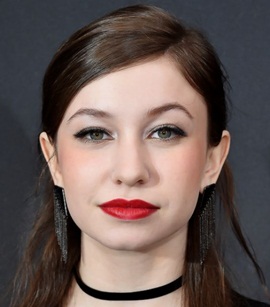 Katelyn Nacon is an American actress who started her on-screen career in 2013 and gained initial recognition through her appearance in Adult Swim’s Too Many Cooks episode that became viral on the video-sharing website, YouTube. Soon after it, she landed the recurring role of Enid in the popular horror television series The Walking Dead which was then promoted to the main cast role during season 9. This has proven to be the breakout role of the actress, as the huge success of the zombie show has earned her major recognition among the international audience. In addition to acting, Nacon holds a keen interest in music and has showcased her singing skills through her debut EP, Love in May, which was released in 2015. As for her romantic life, Katelyn is rumored to have dated The Walking Dead co-star Chandler Riggs but neither one of them has ever confirmed this news. 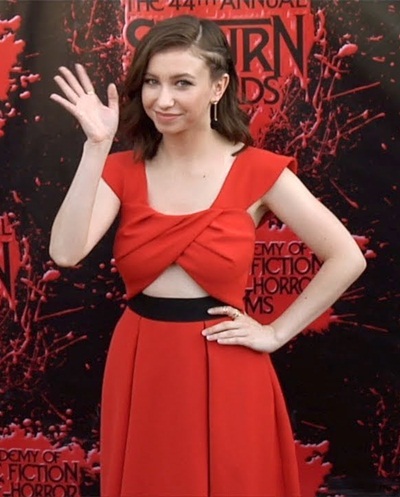 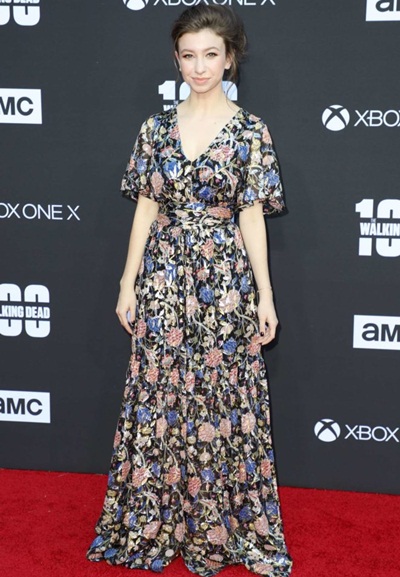