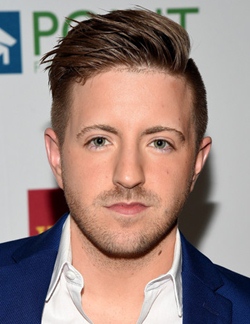 An American singer, William Wendell Gilman III, professionally known as Billy Gilman was born on 24th May 1988. He was interested in music since his childhood and gave his first public performance at the age of seven. Later on, Billy was discovered by Ray Benson, who helped him record demos. In 2000, Gilman signed a contract to Epic Records Nashville and earned critical acclaim with the release of his debut single “One Voice”. The single became a Top 40 hit on the Billboard Hot 100 reached at number 38 and made him the youngest artist to ever have a Top 40 single on the country chart at that time. His debut album called One Voice spawned several hit singles including There’s a Hero and Oklahoma and was also nominated for Grammy Award. upcoming years brought more success to him and Billy released albums such as Dare to Dream, Everything and More and Billy Gilman. In 2016, Billy auditioned for season 11 of the US edition of The Voice and finished as runner-up for the season. As for his personal life, Billy Gilman is openly gay and dated Chris Meyer in 2014. 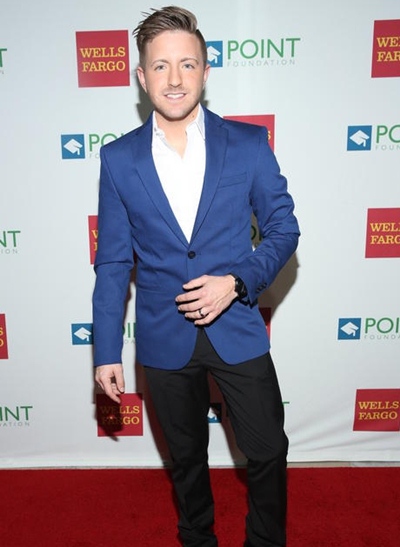 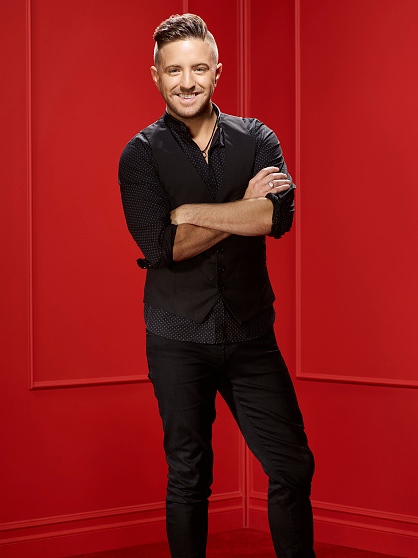