Erin Kellyman is an English film and television actress who has garnered global recognition through her leading roles in blockbuster projects like Solo: A Star Wars Story, Les Misérables, and The Falcon and the Winter Soldier. Following the completion of her academic years, she first stepped into the on-screen industry during the mid-2010s with a guest role on the British sitcom Raised by Wolves. A few more minor gigs later, the year 2018 brought Erin into the mainstream limelight as she starred in the hit movie Solo: A Star Wars Story alongside a role in the BBC series Les Misérables. Subsequent to that breakthrough year, she has continued to rapid emergence as one of the most promising young artists of the entertainment industry with more successful projects like The Falcon and the Winter Soldier, Willow, and The Green Knight. Now moving from her acting career to personal life, Erin Kellyman is openly l*sbian and is in a relationship with Jordan O’Coy. 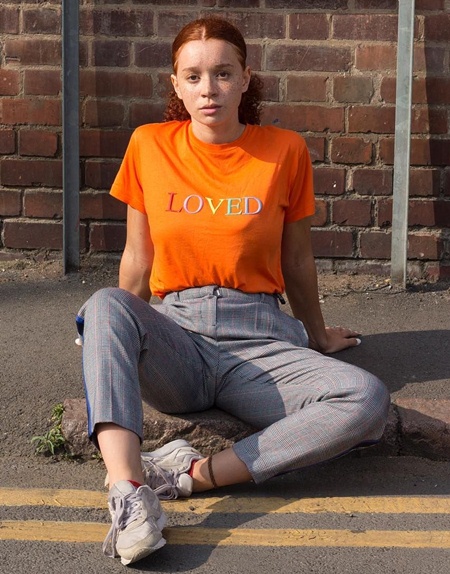 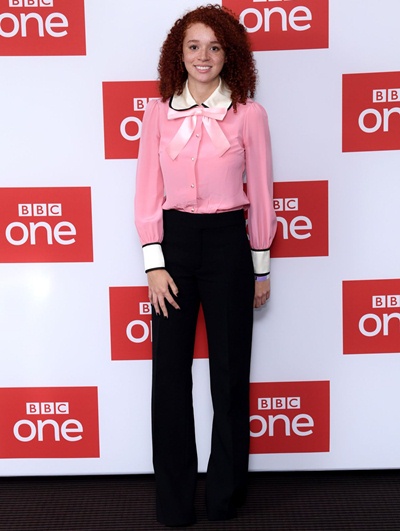 The English actress Erin Kellyman height, weight, shoe size, and other body measurements complete statistics are given below.