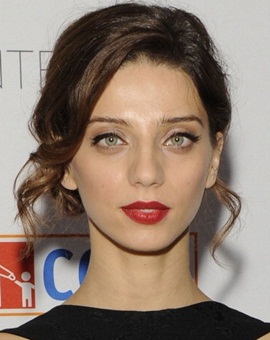 The American actress, Angela Sarafyan was born on June 30, 1983. With her father being an actor, she also developed interest towards acting at a very young age. During her career, Angela has done a lot of work in both television and films industries. She has had guest-starred in TV series like The Shield, The Mentalist and American Horror Story while her notable roles have been in series The Good Guys and Westworld. Along with this, Angela Sarafyan has acted in many movies as well including The Informers, The Twilight Saga: Breaking Dawn – Part 2, Paranoia and The Promise. As for her personal life, Angela was rumored to be dating actor Rami Malek during 2012. 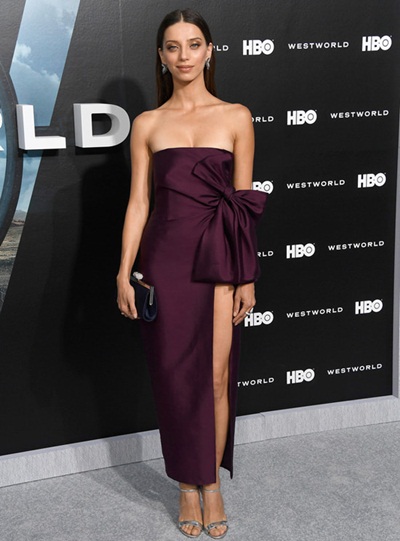 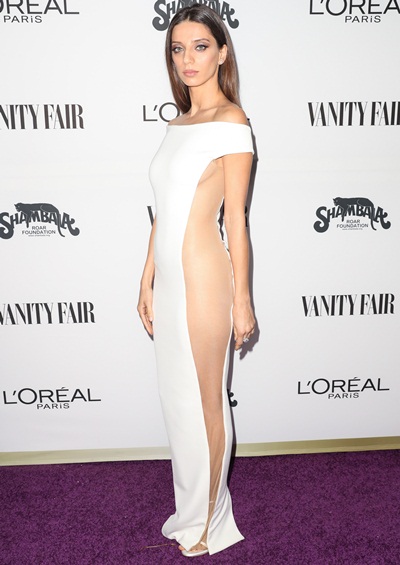