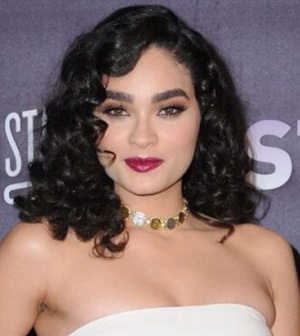 Brittany O’Grady is a well-recognized film and television actress known for starring in projects like Little Voice, Star, and Black Christmas. Just four years old, she had her first gig in the show business and immediately decided that it was the only professional work she wanted to continue doing for the rest of her life. For a brief period, she performed minor gigs but her efforts eventually paid off and Brittany first broke into the mainstream limelight through her role in the 2016 TV musical series Star. Following that breakthrough, her on-screen career has matured quickly and she has successfully transitioned from supporting roles to main cast characters.

After becoming a prominent television artist, O’Grady then began her efforts towards entering the film industry as well. Finally, in 2019 her big-screen debut came with the film Above Suspicion while attracted wider international audience attention through her performance in the follow-up film Black Christmas. Alongside acting, Brittany O’Grady holds a keen interest in music too and has proven her talent by performing several songs on Stars series, including “I Bring Me”, and “I Can Be”. 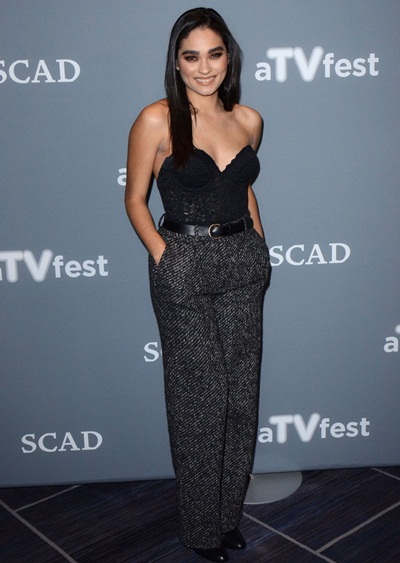 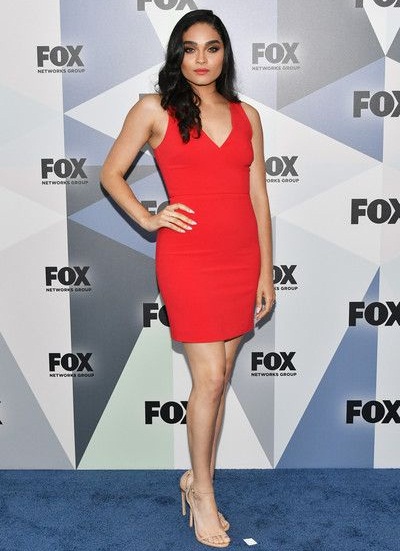