The American actress, model, singer and dancer, Bella Thorne was born on October 8, 1997 to Tamara and Delancey Reinaldo Thorne. She started her professional career as a child model and later moved in the field of acting. Her first acting role was in 2003 film Stuck to You, after which she appeared in a number of more movies and television shows over the next few years. The breakthrough role of Bella Thorne acting career came in 2010 with the role of CeCe Jonas in Disney Channel sitcom Shake It Up which aired from 2010 to 2013. In addition to acting, Bella Thorne is also a singer has released two EP’s, three singles and six music videos so far. 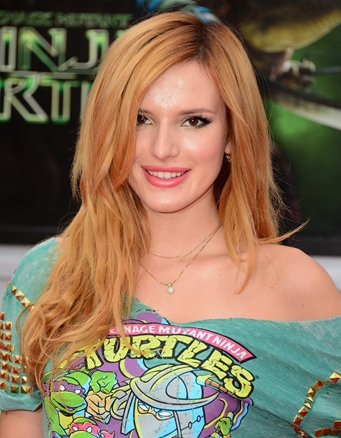 Given here are complete details about Bella Thorne family tree including her father, mother and siblings names and pictures. 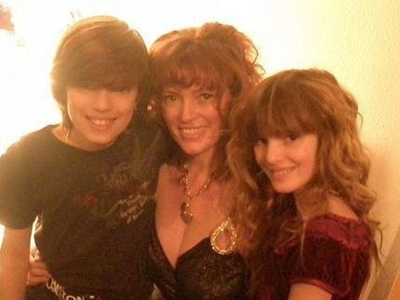 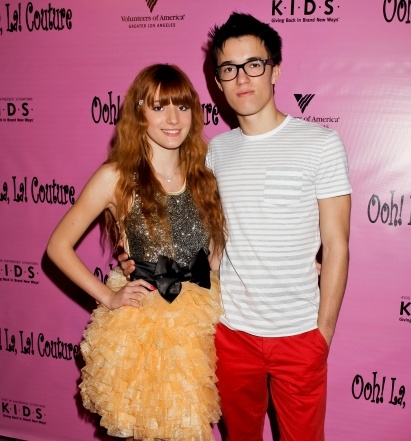 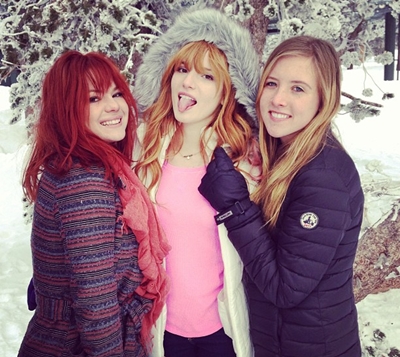