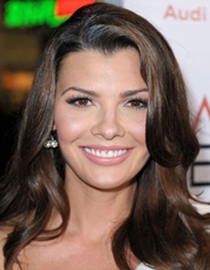 Ali Germaine Landry is an American actress and model born on July 21, 1973. Landry is also a beauty pageant titleholder who won Miss USA in 1996. She began her career as a model and has done much shot for photographers and magazines. She has also won several pageantry titles including Miss Louisiana USA and Miss USA. Ali is best known for her 1998 Super Bowl commercial and for her role of Rita Lefleur on the UPN sitcom Eve. In addition to that, she as well appeared in numerous films such as Bella, Me Again and Little Boy. Moreover, Landry was named as one of the 50 most beautiful people in the world by People magazine. As for her personal life, Ali Landry married twice. Firstly with actor Mario Lopez in 2004 and after their separation she became married with film director Alejandro Gomez Monteverde in 2006. The couple has three children together. 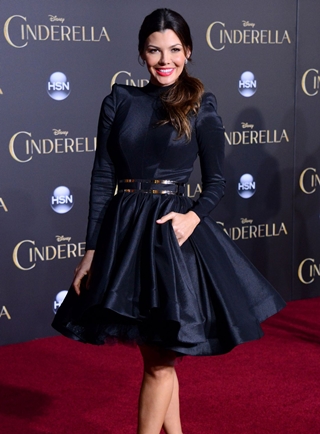 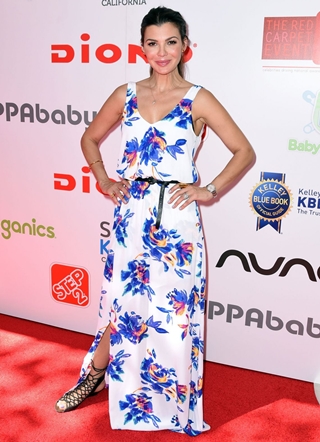